Japanese car maker Honda is set to announce it’s closing its only British car plant in 2022 with the loss of 3,500 jobs, a lawmaker told Reuters, in the latest blow to the UK car industry as Brexit approaches. 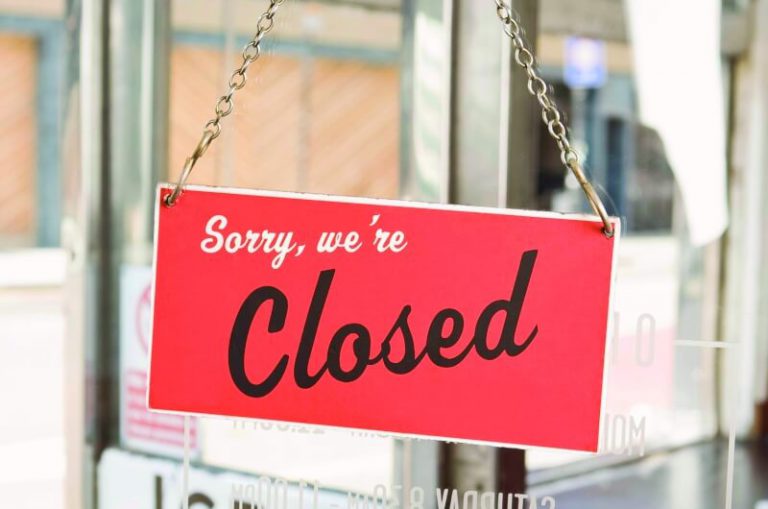 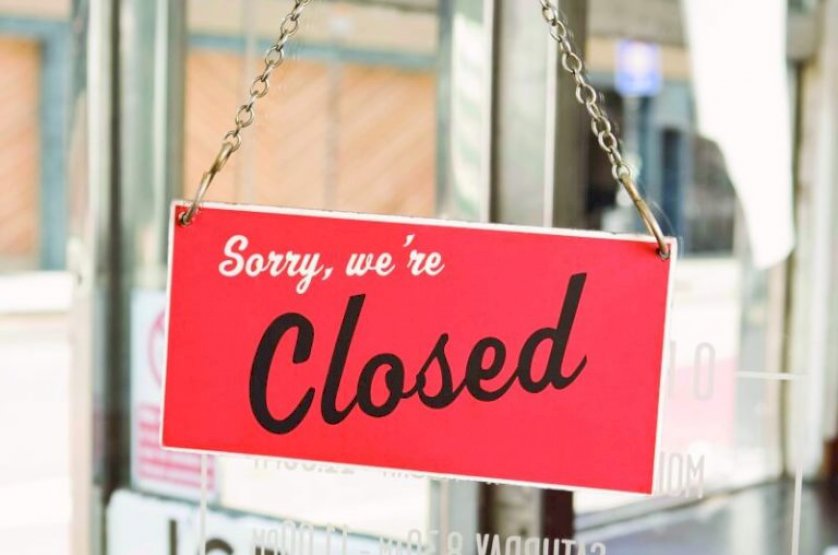 A closure of Honda’s Swindon factory in southern England would be its second plant shuttering in 2022. The automaker said more than a year ago it will close one of its Japan plants in 2022, in an effort to consolidate production as it focuses on new vehicle technologies.