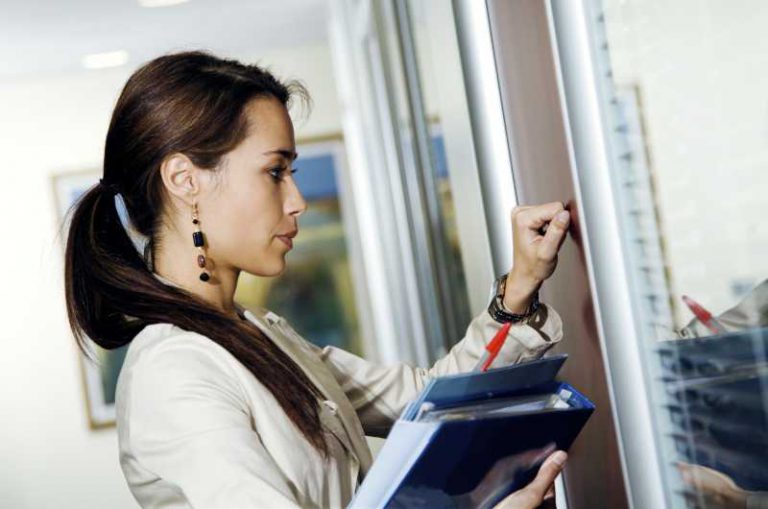 Women are increasingly becoming the job creators and growth drivers in the UK, according to new research from the Federation of Small Businesses (FSB).

A new report, ‘Supporting Women’s Enterprise in the UK: The Economic Case’, shows that women owned businesses are now calculated to contribute a staggering £105bn to the UK economy, an increase of 40% since comprehensive data was last collected and analysed.

Despite the rise in female founders overall, the proportionate contribution from women owned businesses in manufacturing has declined.

Worryingly, the report findings show that over the period studied (2012 – 2015) there has been a reduction in the contribution of the manufacturing sector to women owned businesses’ GVA (from 14.9% to 11%) and proportion of employment (from 8.7% to 7.1%).

This is concerning because manufacturing is a relatively high profit sector, the FSB said.

“Developing and supporting women’s enterprise is proven to be critically important for economic prosperity. The government must now address this untapped potential with a range of suitable measures, such as career advice, role models, and access to business support and finance,” Lina Bourdon, FSB’s Women in Enterprise lead, said.

The contribution women make to the UK economy is even more significant when the estimated GVA of women led businesses is included. The research shows that women led and women owned businesses are estimated to contribute £221bn representing 13.3% of total GVA.

Across UK nations, using available data, the estimates show that Wales (7.24% of GVA) and Northern Ireland (9.23% of GVA) lead the way in the contribution women owned businesses make to their economies. Northern Ireland has seen the biggest increase since 2012 with just under 4% increase in GVA.

Previous
HMRC must better consider SMEs in MTD plan, say MPs
Next
2019 predictions: what’s on the way for businesses?