HM Revenue & Customs (HMRC) “is alone in its confidence” that all one million businesses will be ready for Making Tax Digital (MTD) in April 2019, and should be delayed, say politicians. 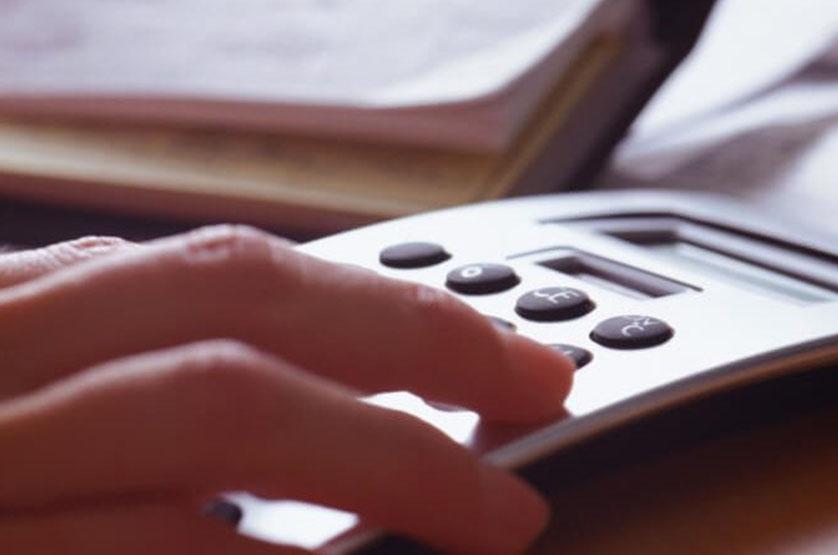 That is the sobering conclusion of the Lords Economic Affairs Committee, which has been looking at the impact, implications and process of introducing MTD for VAT.

The taxman has “inadequately considered the needs and concerns of smaller businesses” in its MTD plans.

The committee wants MTD for VAT delayed by a year, and further MTD introductions such as for individuals under the selfassessment regime delayed until at least 2022 “in order for lessons to be learned before the programme’s implementation”.

“It must slow down its Making Tax Digital programme and listen carefully to the concerns raised by this Committee, small businesses and accountants,” said Lord Forsyth, chairman of the committee.