From 6 April 2019, people with a main residence in Wales will pay Welsh rates of income tax set by the Welsh government. 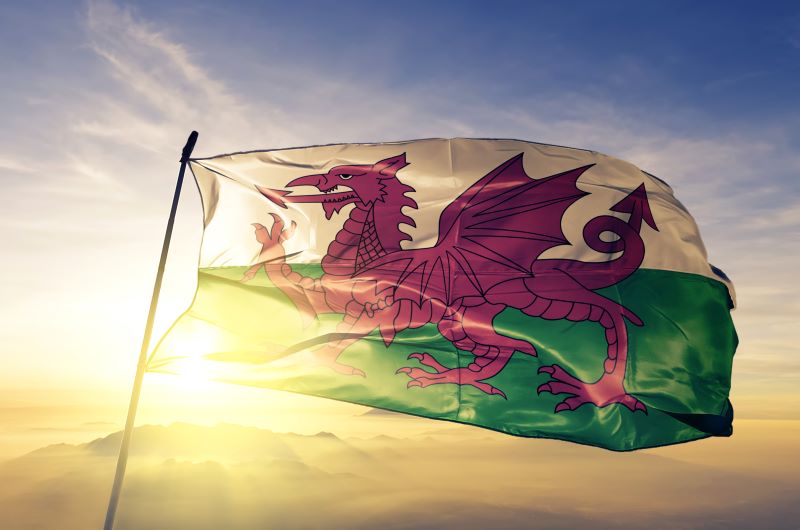 HM Revenue & Customs reiterated late last week that people who live in Wales will be considered Welsh taxpayers, regardless of where they work.

This means that people living in Wales could pay a different rate of income tax compared with people in other parts of the UK.

In practice, HMRC explained, this works by reducing the basic, higher and additional rates of income tax by 10 pence.

"The Welsh rates set by the Welsh government will then be added to this," it said.

For the tax year 2019 to 2020, which starts on 6 April 2019, the Welsh government has set the Welsh rates at the same level as in England and Northern Ireland, so customers will not notice a difference in the income tax they pay.

Details of the Welsh rates of income tax were announced in the Welsh government budget in October 2018 and agreed in January 2019.

HMRC noted it will continue to collect income tax as it does now but pay as you earn (PAYE) customers resident in Wales, including those who earn below the tax threshold, have received a new tax code that begins with ‘C’. Self-employed customers who file an online tax return will be asked to note their country of residence on their 2019-20 tax return.

HMRC estimated earlier that there were 1.35 million Welsh taxpayers in 2017-18.

For more information about income tax in Wales and the rates for 2019-20, see the Welsh government website.