300,000 workers receive a payslip for the first time

Almost 300,000 workers who previously did not receive a payslip will now do so starting from this week, including those on casual and zero-hours contracts.

300,000 workers receive a payslip for the first time 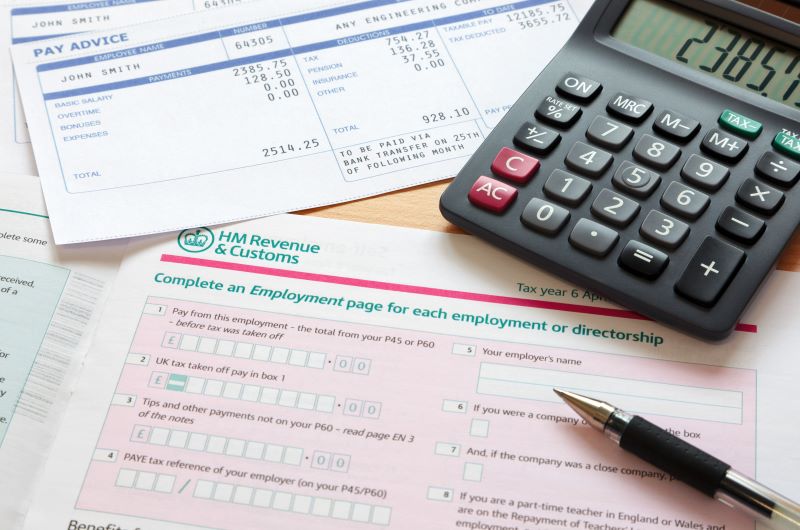 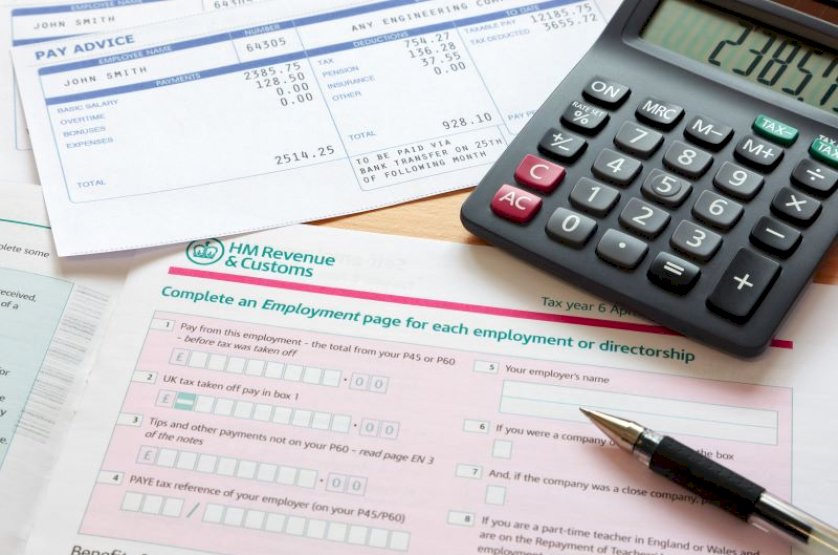 This new right ensures that all workers receive a payslip, which forms part of the government’s Good Work Plan – the biggest package of workplace reforms for over 20 years.

According to the government, it means payslips will now include the number of hours worked, making it simpler for workers to make sure they are being paid in full, and at the correct rate.

Ministers also brought into law a package of "trailblazing reforms", which will give workers new rights, the government said. This includes the repeal of the Swedish derogation – a legal loophole that enabled some companies to pay agency workers less than permanent staff – and a new entitlement to a day one statement of rights setting out details of a new employee’s leave allowance.

"The UK has a labour market that it can be proud of and we are committed to continue leading the way in workers’ rights. That is why we have introduced a new right for all workers to a payslip ensuring workers are paid fairly," Business Secretary Greg Clark said.

The Good Work Plan, announced in December, formed the government’s response to the independent Taylor review of the impact of modern working practices and includes ambitious reforms aimed to change the world of work.

UK small businesses are worried about growth, not debt