The number of people in work in Britain unexpectedly rose in the three months before the missed Oct. 31 deadline for Brexit, according to data which suggests the labour market was retaining some of its strength. 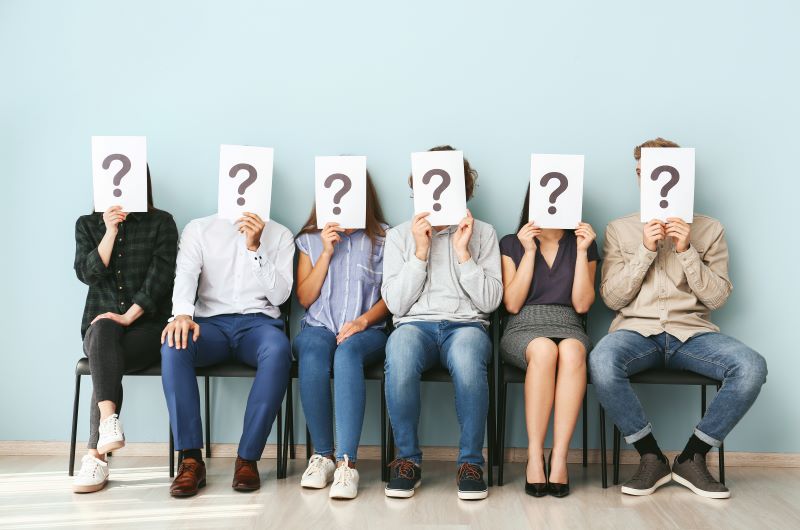 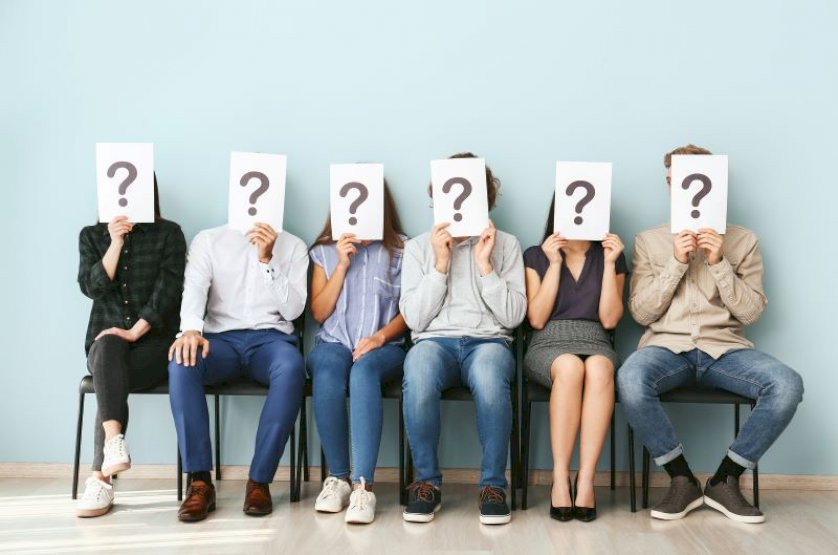 The number of people in employment rose by 24,000 to 32.8 million in the August-to-October period, bucking the median forecast for a drop of 10,000 in a Reuters poll of economists.

Read more at the Reuters.