Following a clear win for the Conservatives, PM Boris Johnson has left a majority of his cabinet unchanged with Sajid Javid to remain as Chancellor. 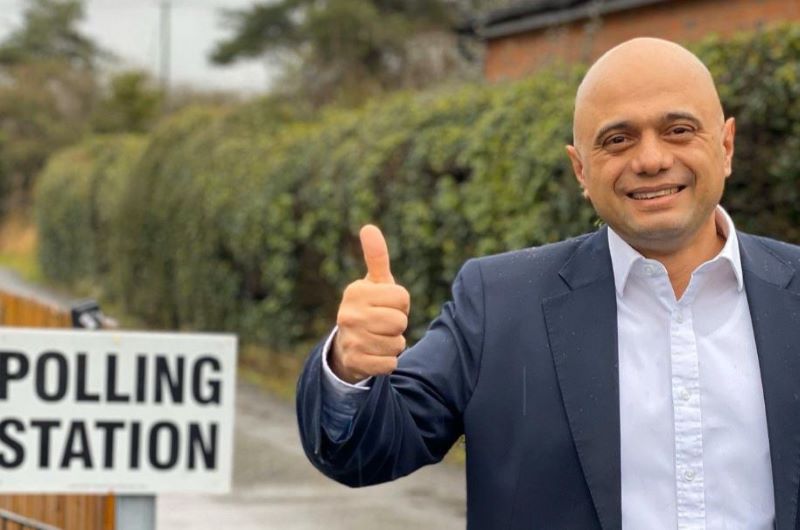 Following his reinstatement as Chancellor, Sajid Javid has tweeted a list of priorities for his term in office, among them the reduction of taxes for working people.

In a photo posted to Twitter on Tuesday, Mr Javid outlined his six-point to do list, but faced significant backlash for failing to include the loan charge review among his priorities.

Among the many responses he received, most were quick to criticise the old/new Chancellor for failing to acknowledge the loan charge review; the outcomes still haven’t been released to the public.

The independent loan charge review into repayments related to disputed tax avoidance schemes was launched in September, and chaired by Sir Aymas Morse.

“Looks like a long list. Hope you can find time to publish Sir Amyas' report into the #LoanCharge thousands of victims and their families have had an agonising wait,” said one Twitter user.

“Stop procrastinating on twitter and get on with it. Please release the #loancharge review!” another comment reads.

In response to the Chancellor's Twitter announcement, the Loan Charge Action Group (LCAG) – which has been actively campaigning for some time now for the policy to be scrapped – confirmed on Twitter that is has received confirmation from Sir Amyas that his loan charge report has now been submitted to the Chancellor.

“We now urge @sajidjavid to publicly release the report without delay,” LCAG tweeted.

In early November, a group of MPs called for the suspension of the loan charge for at least six months, after it was announced that taxpayers will have to wait until a new government is formed before they hear from the Morse review into the controversial rules.

Under the current rules, at least 50,000 people who used loan-based avoidance schemes are required to pay tax on up to 20 years of income in one financial year, by the end of January 2020.

“There is simply not enough time for proper consideration of your report and recommendations by the incoming Parliament and the new government before the loan charge payment deadline is reached,” the All-Party Parliamentary Loan Charge Group warned in November.