In the last year, 290 ATMs have been withdrawn from Scotland – many of which were free to use – and since 2015, a third of bank branches in Scotland have closed down. 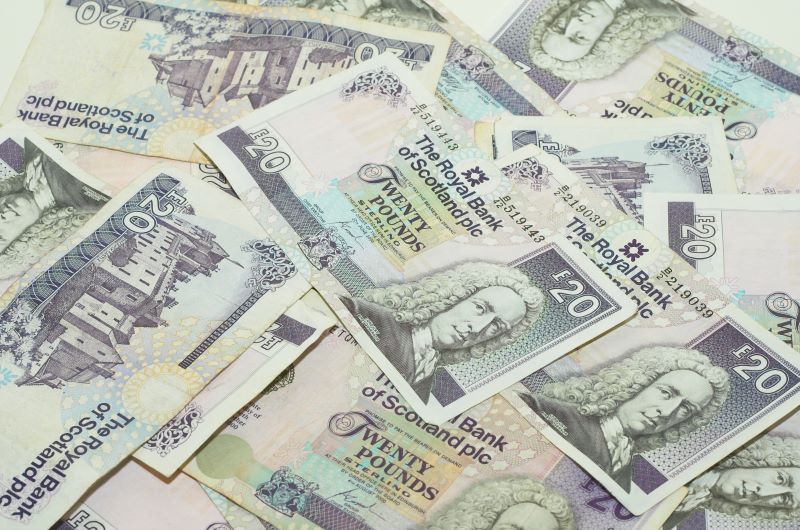 Santander, RBS, TSB and Royal Bank of Scotland will give evidence to the Scottish Affairs Committee on access to financial services, amid concern at the significant reduction in bank branches and ATMs in Scotland in recent years.

The number of ATMs and bank facilities in Scotland has been reducing dramatically over the last few years, raising serious concern about how many businesses and communities will cope with reduced access to cash.

Last year, the Scottish Affairs Committee concluded that the RBS program closing 62 bank branches would have a devastating impact on communities affected, removing vital services from businesses and individuals alike, and that RBS had underestimated how much people rely on traditional in-branch banking services and should halt the closure program.

On Tuesday, four major banks in Scotland, including RBS, will appear in front of the committee to give evidence on recent developments in access to financial services in Scotland.

The committee will question the panel about how continued branch closures and reduced opening hours are affecting the economic health of local communities.

The committee has already taken evidence from consumer groups, such as Which? and Citizens Advice, and ATM networks as part of its inquiry into access to financial services.