HMRC has announced it will provide email, or another form of secure digital channel, for members of the public to contact the Adjudicator’s Office (AO), following pressure from MPs. 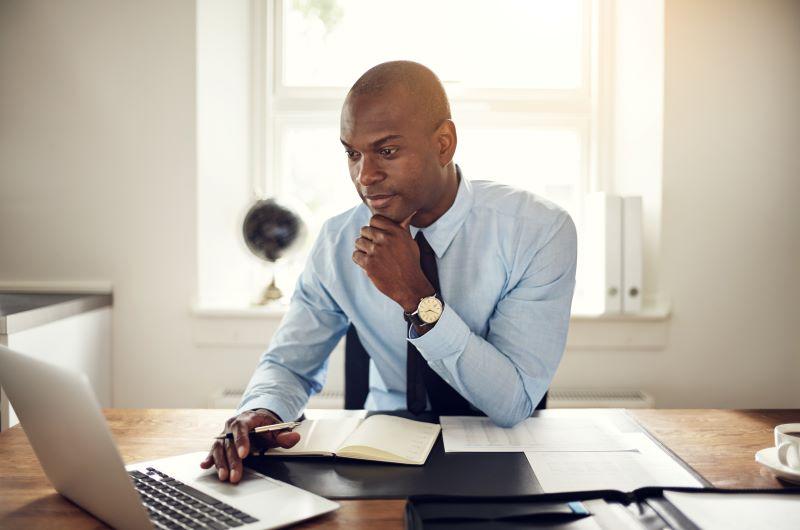 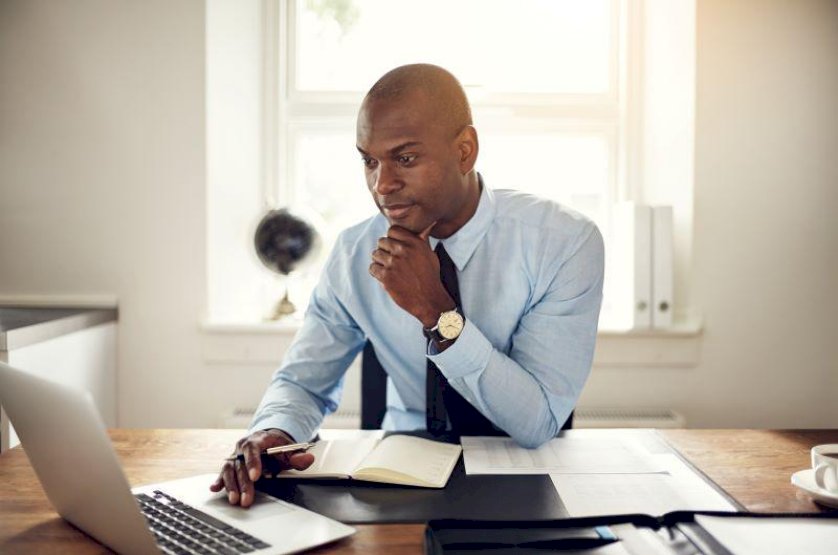 Yet at present, despite the government’s ambition to make public-facing services ‘digital by default’, the only methods of contacting the AO are by post, telephone or fax.

Nicky Morgan, chair of the Treasury Committee, wrote to HMRC earlier this month to express the committee’s astonishment that the public are unable to contact the AO by email.

In its response, HMRC has announced that it will provide email, or another form of secure digital channel, for members of the public to contact the AO by this Autumn at the latest.

"The AO plays a valuable role in resolving complaints against HMRC, yet many people are unaware of its existence. And of those people who are aware, it can be a struggle for them to get in touch with the AO," Ms Morgan said.

She noted that the lack of digital access to the AO’s service is not defendable.

"Public-facing services simply have to be digitally accessible these days. Whilst it is astonishing in this day and age to say this, HMRC’s long-overdue commitment to provide a digital channel for the public to contact the AO is welcome," Ms Morgan added.