British foreign secretary Jeremy Hunt’s plans for tax cuts and more defence spending if he becomes prime minister carry a cost of around 36 billion pounds a year, estimates from the Institute for Fiscal Studies showed on Thursday. 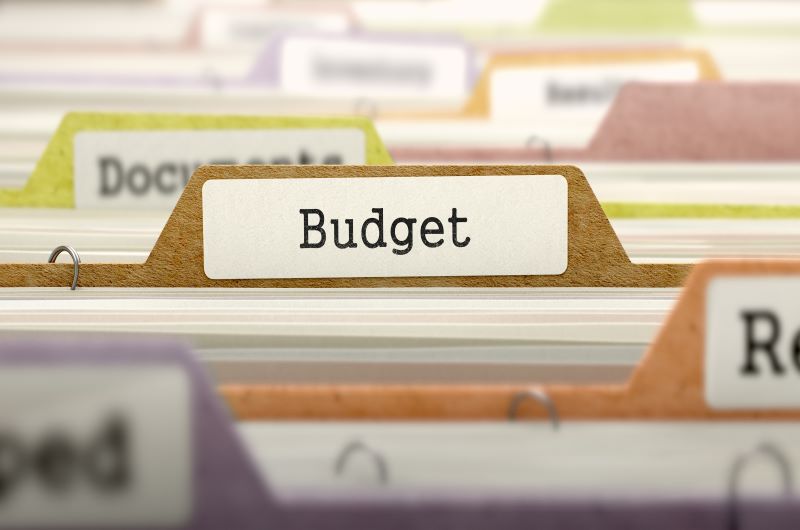 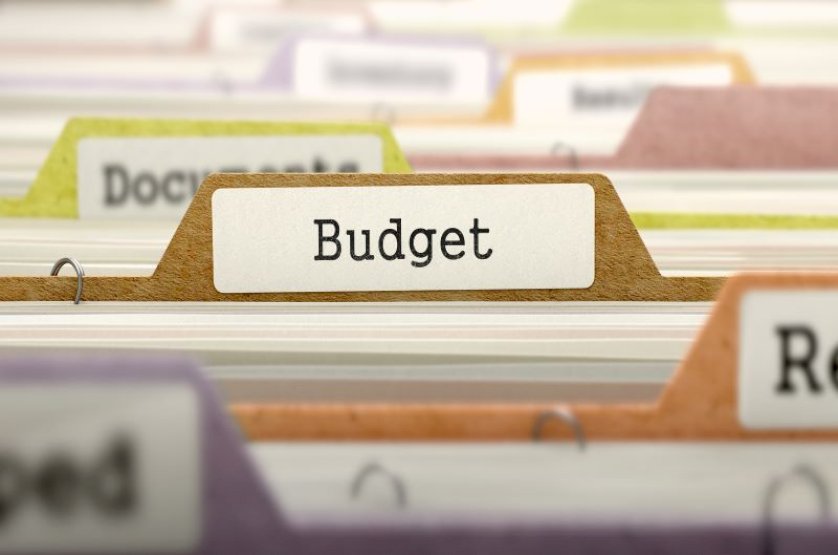 The IFS, an independent think tank, this week put a 20 billion-pound estimate on the tax cuts promised by Boris Johnson who is competing with Hunt to succeed Theresa May.