British consumers have turned gloomier about the economy and the outlook for their personal finances, according to a survey by market researchers GfK that adds to signs of a lacklustre second quarter for the economy. 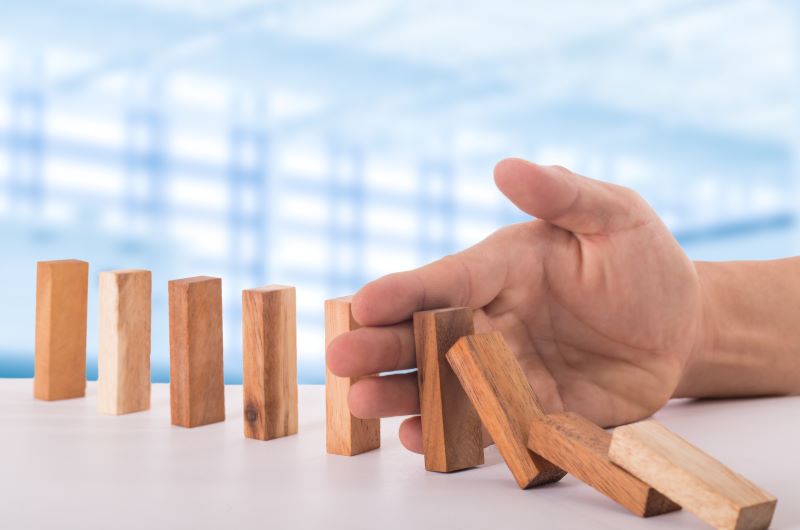 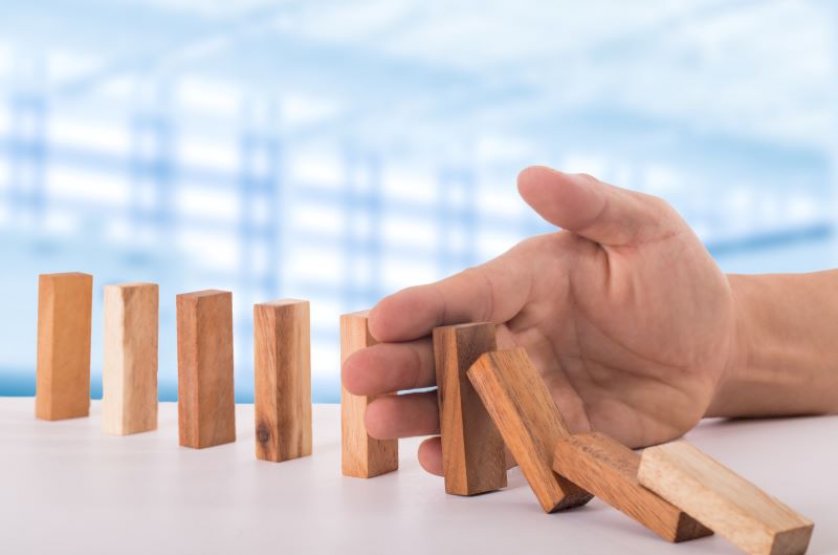 The GfK consumer sentiment index - which has been negative since shortly before the June 2016 Brexit referendum - fell to -13 in June from May’s seven-month high of -10.