Half of UK SMEs hit by late payments

More than half of the UK’s smallest companies hit by late payments, new research shows.

Half of UK SMEs hit by late payments 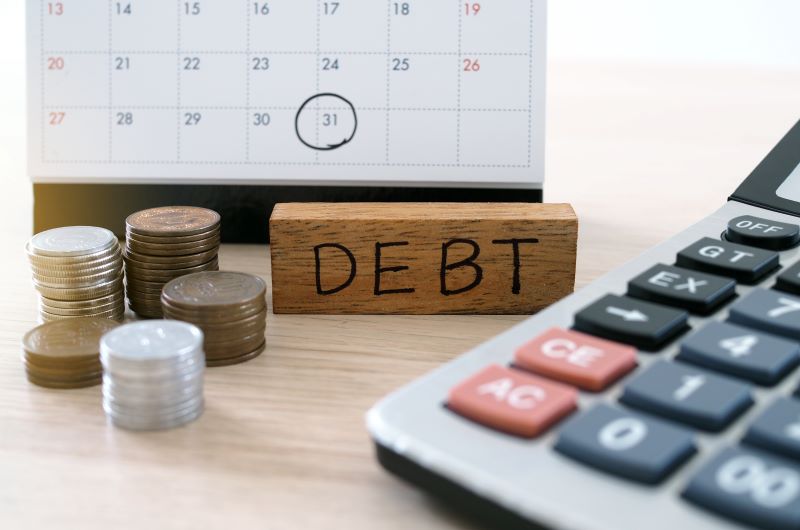 The UK SME late payment debt has risen to a staggering £23.4 billion, up £10.4 billion on the £13 billion owed in 2018 – according to figures released by Pay.UK, which runs the Bacs direct credit and direct debit payment services.

Based on Pay.UK’s research, UK SMEs are said to be facing a total bill of £4.4 billion a year, just to collect money they are owed, with around a quarter (22 per cent) of those waiting on funds spending more than £500 a month chasing payments.

Moreover, the number of businesses experiencing overdue payments has hit 54 per cent among small to medium size companies; that’s the highest level since 2015, when the figure stood at 55 per cent.

Of those SMEs impacted by delayed payments, 63 per cent say they have a negative effect on their businesses. More than a third (35 per cent) are forced to rely on bank overdrafts, while almost a quarter (24 per cent) say that being paid late forces them to hold off paying their own suppliers.

“It is concerning that so many smaller businesses are struggling because of late payments in 2019, especially as there are so many ways they can now get paid.  Offering customers a choice of payment or automated options can help remove barriers to make sure a bill is settled on time,” said Paul Horlock, Pay.UK CEO.

The research also reveals that 13 per cent of SMEs experiencing late payments struggle to pay their business bills, 12 per cent have difficulties paying their own staff on time, and 10 per cent have to rely on invoice financing to draw cash into their businesses.

Pay.UK pointed out that eight out of 10 private sector late payments are owed to SMEs by other SMEs, with 78 per cent of SMEs revealing that they are being forced to wait a month, or longer, beyond agreed payment terms before being paid. Furthermore, 24 per cent of business owners say they take a cut in their own salaries just to keep cash inside their businesses.