The number of taxpayer arrests for suspected tax evasion has fallen to a five-year low, according to analysis by RPC which suggests a number of wrongful arrest claims against HMRC may be behind the decline. 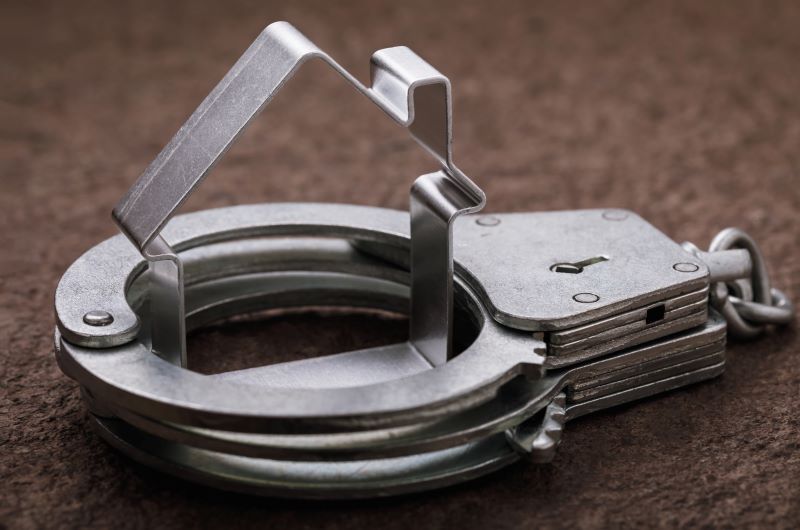 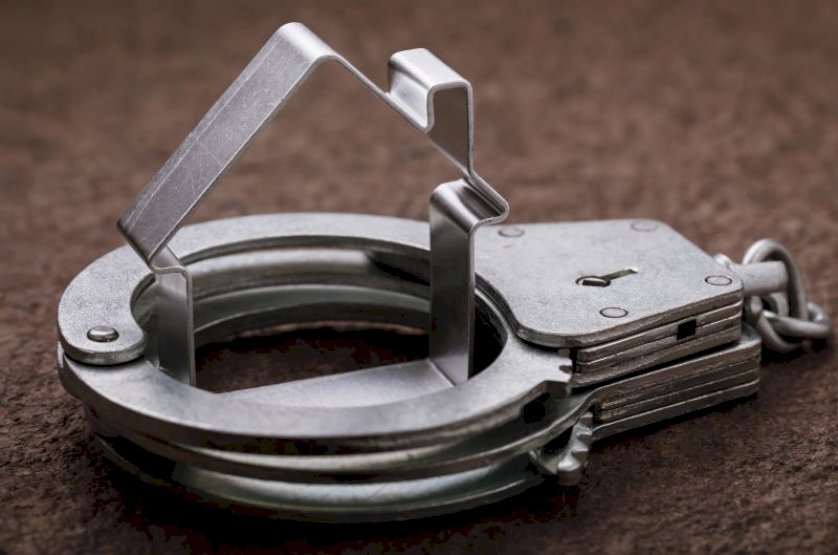