More than one in 10 firms struggle to pay their staff and other costs due to late payments, resulting in personal health issues for small business owners. 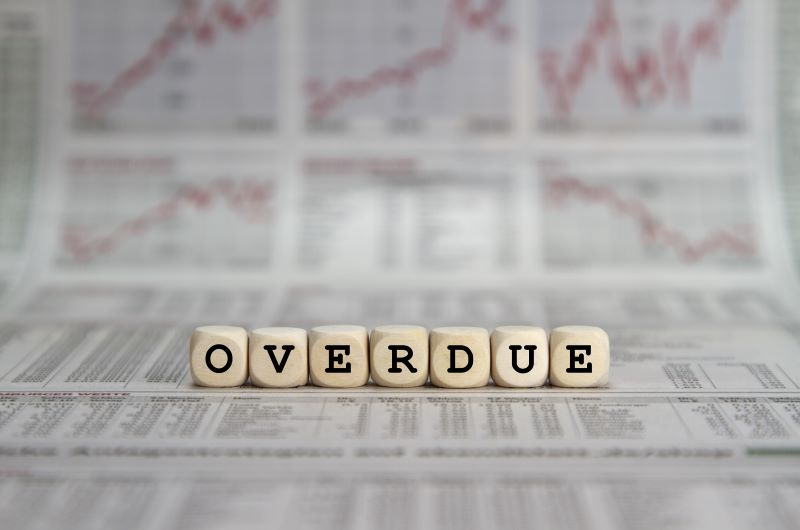 Chancellor Philip Hammond has called out the late payment culture, urging businesses to play by the rules because their unfair behaviour risks hampering the economy by restricting the growth of smaller firms.

More than one in 10 firms (15 per cent) struggle to pay their staff and other costs due to late payments. And research from Paypal and Xero has found that one in four small business owners (26 per cent) are suffering from personal health issues due to concerns about late payments.

Last week, the chancellor held urgent talks with leading business groups FSB and CBI as well as a number of firms to discuss the opportunities presented by innovative technology payment platforms to speed up payments between businesses.

"Today marks an important step forward in our work to tackle late payments. This unacceptable behaviour adds a financial and operational burden to small business owners, which is unfair and hampers growth. We have already taken steps to wipe out the UK’s late payment culture. Businesses' leaders were clear today that more can be done to end this blight – including through the use of innovative payment platforms," Mr Hammond said on the occasion.

"Today’s roundtable strengthens the government’s commitment to tackling the UK’s late payments crisis. It is a clear signal that they are listening to our small firms and our calls for urgent and radical action," Mr Cherry said.

"Poor payment practices hurt the UK’s small business community and holds back the economy. Large companies should treat their small suppliers fairly and pay them on time."

Just last week, 18 large companies were removed from the government’s prompt payment code after they were found to take longer than 60 days to pay their suppliers.

In order to tackle late payments, the UK government announced recently it is introducing a swathe of new powers for the small business commissioner, including the capacity to fine or introduce binding payment plans for the worst payers. The government has also reformed its prompt payment code, meaning that from September bidders for government contracts above £5 million per annum will be asked to demonstrate they have paid 95 per cent of their invoices within 60 days.