A new report from the National Federation of Small and Self-Employed Business Association shows small firms are each spending an average of £4,100 and 52 hours a year on tax compliance. 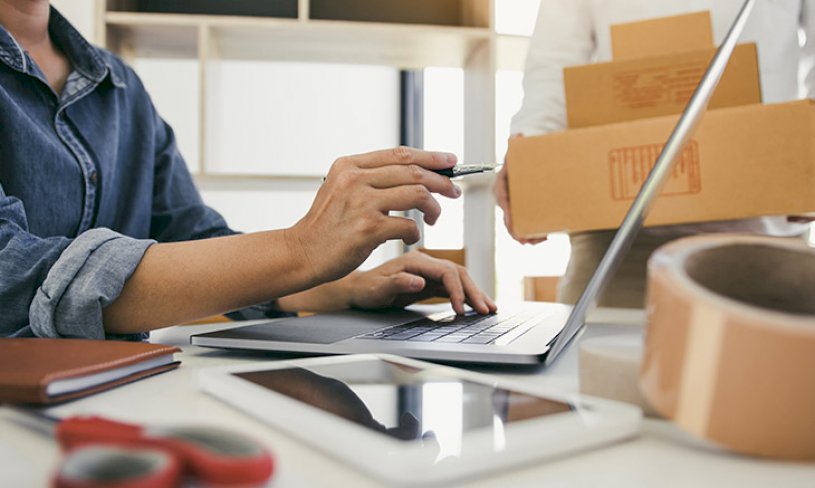 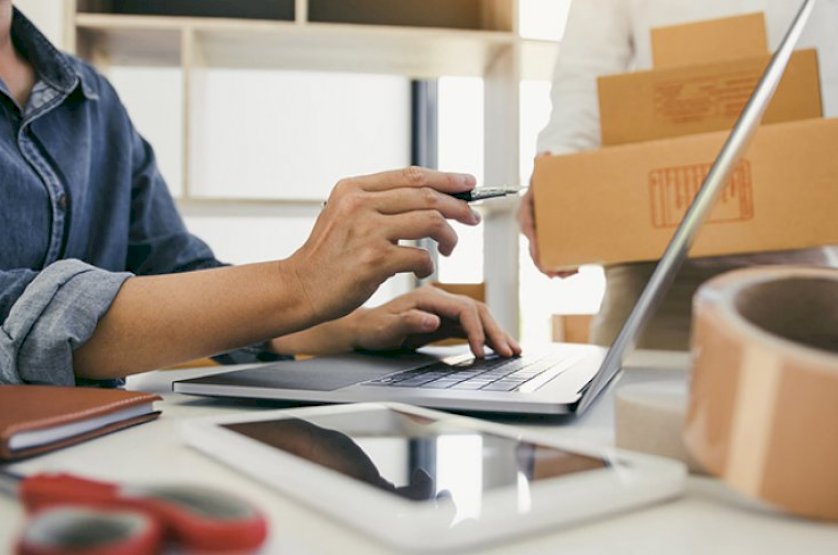 The FSB’s new publication, A Duty to Reform: Making tax work for small businesses in a digital world, looks at ways the tax system could be made simpler and easier to navigate for small firms, as the Making Tax Digital project progresses.

The Making Tax Digital initiative, which the government stated should be “making it easier for individuals and businesses to get their tax right and keep on top of their affairs”, has, to date, significantly increased costs and admin burdens for small firms, according to the latest major report from FSB.

The UK’s largest business group sets out measures to reverse those trends and ensure MTD delivers on its potential to improve productivity and profitability among small firms.

The report sets out the need for reform as compliance costs and time lost to reporting soar and illustrates how the value-added tax (VAT) threshold is serving as a disincentive to grow for more than a million firms.

It is calling for an increase in Employment Allowance to mitigate impacts of rising costs with budget less than 14 days away.

The report shows that for small businesses participating in the government’s MTD programme – designed to fully digitalise the tax reporting process – the average cost of compliance (£4,562) is considerably higher than for those yet to migrate (£2,960).

Those in scope of MTD must purchase compatible software, subscriptions for which have significantly added to compliance costs. There are concerns that these costs will grow further as the initiative is extended to cover more taxes.

Seventy per cent of small businesses have made the MTD switch. Among them, a similar proportion (71 per cent) said that the move has resulted in increased costs and time lost to learning new processes.

Collectively, the small-business community is losing £25 billion a year to tax compliance – a figure which does not reflect the 300 million working hours spent on preparing and filing records.

The report also finds that the requirement to register for VAT once a firm has £85,000 of turnover serves as a barrier to growth for one in four (24 per cent) firms, equivalent to 1.4 million businesses across the UK.

Elsewhere, the study flags a lack of awareness among small firms of the tax incentives they’re entitled to – fewer than 4 per cent see the government’s new Super Deduction for plant and machinery investment as a top incentive to invest and expand.

A number of recommendations have been made in the report including:

Ensuring the government takes a stand where MTD is concerned to prevent unfair profit-seeking behaviour among software providers, with the Competition and Markets Authority intervening if necessary.

Increasing the VAT turnover registration threshold, which has not moved in line with inflation, to encourage those bunching beneath the £85,000 turnover point to expand whilst adopting the Office of Tax Simplification’s proposals for a smoothing mechanism.

Reforming the Super Deduction, with consideration given to scaling back the cost of the break – making room for incentives that would benefit a greater number of smaller firms – and changing qualifying criteria to make the break applicable to intangible assets such as software and intellectual property.

Increasing the Employment Allowance from £4,000 to £5,000 to help firms recruit, retain and retrain more staff as furlough ends and operating costs rise.

“Small businesses are fully behind the Government’s vision for a high skill, high productivity, low tax economy. With costs soaring, and the Budget approaching, it’s now time to see the policies that will get us there,” FSB national chairman Mike Cherry said.

“Reducing the huge amount of time and money lost to tax bureaucracy would free up billions for investment, upskilling and digitalisation. We’ve always said that – rolled-out in the right way – MTD could mean productivity gains over the long-term.

“However, for many of those who’ve already taken the plunge, the programme has so far yielded higher costs and greater complexity.

“The Government has rightly pushed back the start date for income tax to be a part of the scheme. It should now use that time to engage with the small business community regarding impacts to date and chart a course forward to ensure the programme is delivering as expected.

“As things stand, more than a million firms say they’ve stopped growing their turnover because of the VAT threshold. If we want the economy firing on all cylinders again, reform of this levy – seen as the most burdensome of all by firms – is a must. We must stop the £85,000 turnover threshold serving as a ceiling to the growth we desperately need.

“Raising the Employment Allowance to cover £5,000 of an employer’s National Insurance bill would go a long way to helping small firms steel themselves for an uncertain and unpredictable winter.”