Second stage of the self employed support scheme open for applications

The second stage of the Self Employment Income Support Scheme (SEISS) is now open for applications, enabling millions of self-employed people whose livelihoods have been affected by coronavirus to claim a second payment of up to £6,570.

Second stage of the self employed support scheme open for applications 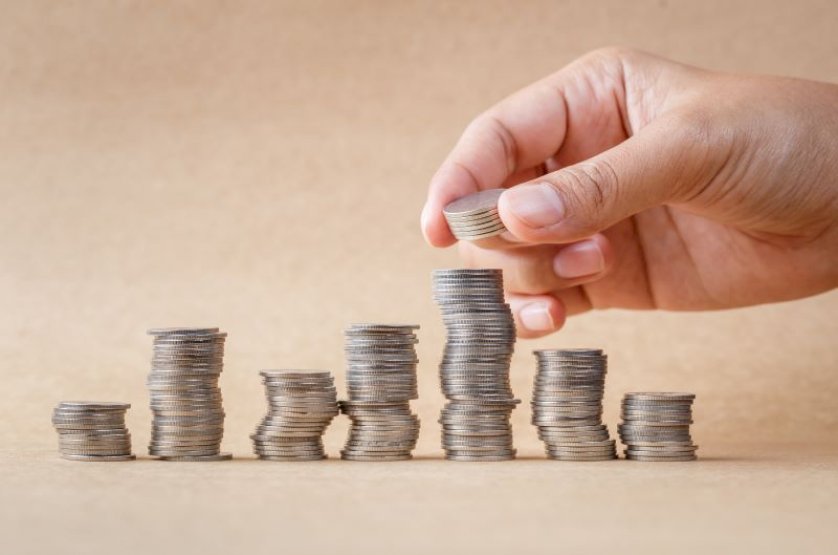 The government has called applications for the second stage of SEISS, having handed out £7.8 billion of grants to 2.7 million self-employed people over the first stage of the scheme.

Those eligible will now be able to receive a second and final grant worth 70 per cent of their average monthly trading profits, with the money set to land in their bank accounts within six working days of making a claim.

Anyone whose self-employed business has been adversely affected by coronavirus since 14 July is eligible for the scheme, the Chancellor explained.

"Our self employment income support scheme has already helped millions of hard working people, whose get up and go drive is crucial to our economy," said Rishi Sunak.

"It means that people’s livelihoods across the country will remain protected as we continue our economic recovery – helping them get back on their feet as we return to normal."

HMRC will contact all potentially eligible customers to advise them that they can claim for a second and final SEISS grant.

The government has confirmed that the eligibility criteria remains the same as for the first grant, with people needing to have had trading profits of no more than £50,000, making up at least half of their total income.

The SEISS is part of a comprehensive package of support for self-employed people, including Bounce Back loans, income tax deferrals, rental support, increased levels of Universal Credit, mortgage holidays and the various business support schemes the government has introduced to protect businesses during this time.

UK interest rates likely to fall below zero in 2021