More than half of those furloughed since May returned to work by mid-August according to data published by the Office for National Statistics. 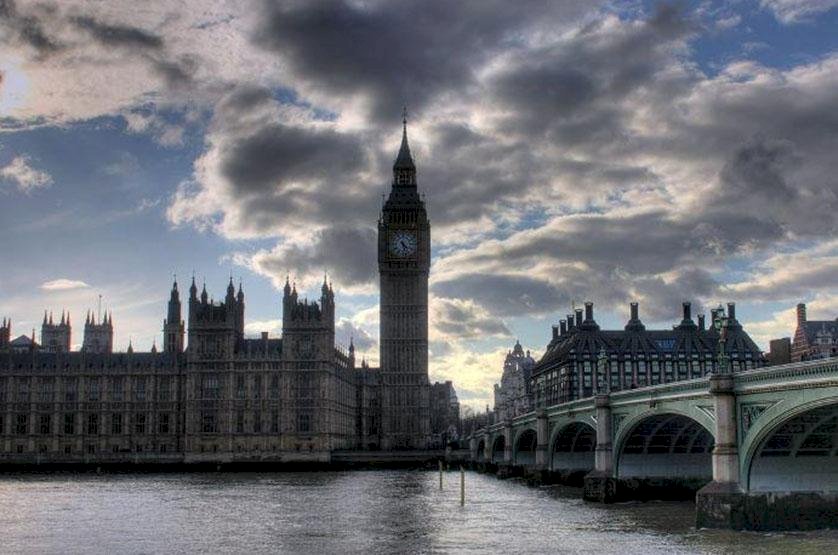 At the schemes peak in May, 30 per cent of the workforce across the UK was furloughed, ONS data has shown. However, this share fell by more than half to 11 per cent by mid-August.

In total, 9.6 million employments have been furloughed through the Coronavirus Job Retention Scheme (CJRS) for at least part of the period between March and June. These claims have been made by 1.16 million employers, with 61 per cent of eligible employers claiming.

“As today’s official employment figures today show, the furlough scheme has done what it was designed to do – save jobs and help people back to work, where they want to be,” said the Chancellor of the Exchequer, Rishi Sunak.

“We were clear at the start of the pandemic that we couldn’t save every job, but the furlough scheme has supported millions of workers and we want to help employers keep people on.

“Our Job Retention Bonus will do exactly that, supporting businesses to do the right thing.”

The ONS Business Impact of Coronavirus Survey also suggested that the flow of employees off furlough has been steady, falling by 6 per cent in late July and a further 6 per cent in early August.

UK interest rates likely to fall below zero in 2021