Low-paid workers have been given a boost in Wednesday’s (27 October) autumn budget with up to 9.8 per cent wage increase. 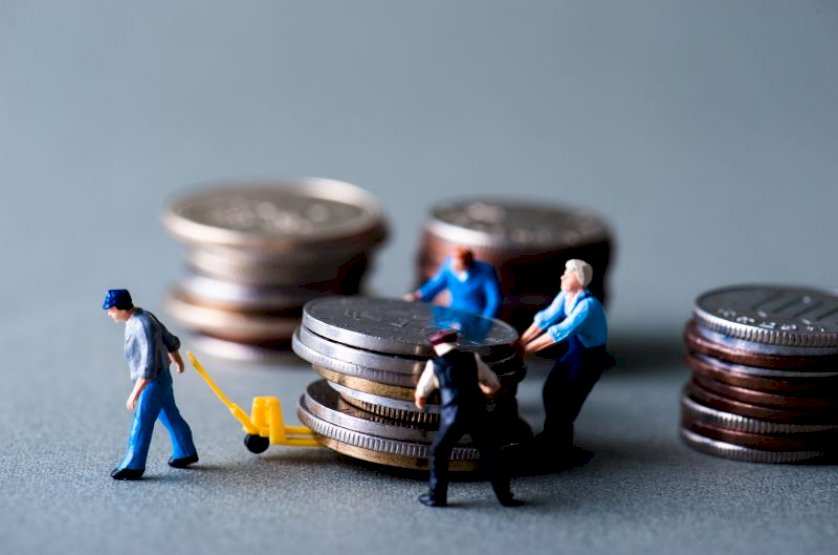 The Low Pay Commission’s recommendations set the minimum wage back on track to reach the government’s target of two-thirds of median earnings by 2024.

The increases will support the wages and living standards of low-paid workers at a time when pay growth is robust across the economy.

“The rates we recommended will put money in the pockets of care-workers, food distributors and many other groups of the lowest-paid members of our society up and down the UK. Many of them have made a vital contribution during the last few difficult months,” Bryan Sanderson, Low Pay Commission chair, said.

“The impact on communities is considerable. Blackpool for example will benefit by at least £6.1m from pay increases to its low-paid workers.

“The pandemic has been an exceptionally [difficult] period for businesses and workers alike, but the labour market has recovered strongly and the economy is expected to continue to grow over the next year.”

The 21 to 22-year-old rate will increase to £9.18, narrowing the gap with the NLW and leaving this age group on course to receive the full NLW by 2024.