Chancellor Rishi Sunak delivered his Autumn Budget and Spending Review on Wednesday (27 October), which he assured would “begin the work of preparing for a new economy” and the “challenging months ahead” post-pandemic. 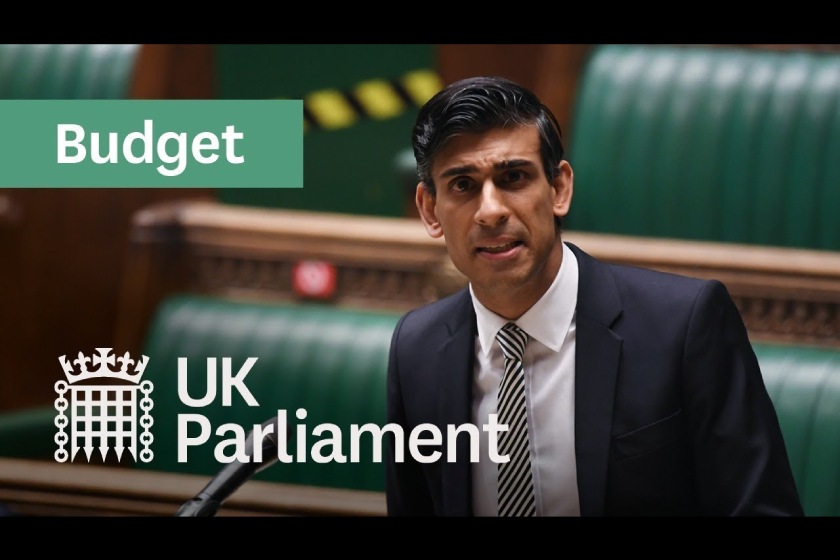 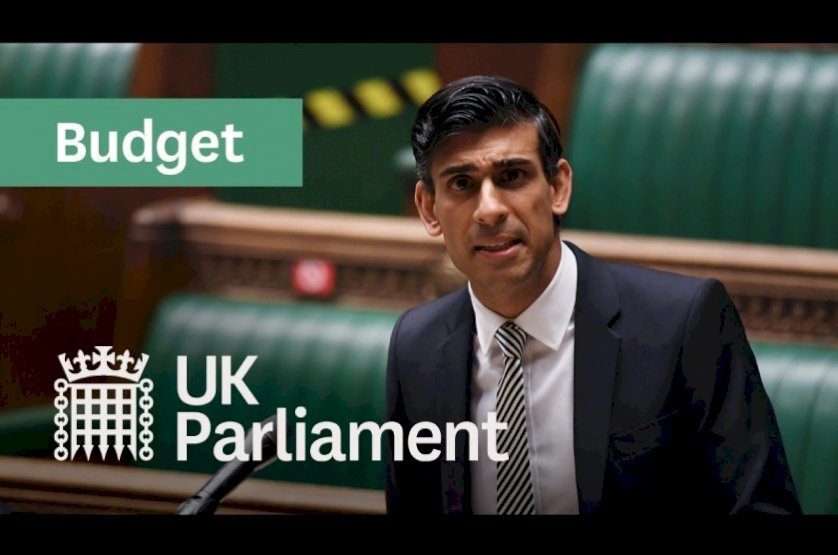 Having “made four fiscal judgements” that included “increas[ing] total departmental spending over this Parliament by £150 billion” and “supporting working families”, Rishi Sunak announced a raft of public spending pledges – followed by announcements regarding tax reliefs and changes to various smaller taxes (such as duties). “My goal is to reduce taxes,” Mr Sunak declared. “By the end of this Parliament, I want taxes to be going down, not up.”

One of the major announcements involved the business rates regime. Promising to make the system “fairer and timelier, with more frequent revaluations every three years” (with the new revaluation cycle starting in 2023), Mr Sunak added that “reckless, unfunded promises to abolish a tax which raises £25 billion every year are completely irresponsible” – but announced reliefs and cuts.

“We’re introducing a new investment relief to encourage businesses to adopt green technologies like solar panels [and] a new ‘business rates improvement relief’ where, from 2023, every single business will be able to make property improvements – and, for 12 months, pay no extra business rates,” he said. Next year’s planned increase in the multiplier would be cancelled – “a tax cut for business worth, over the next five years, £4.6 billion” – and eligible businesses in the retail, hospitality, and leisure sectors would be able to claim a discount on their bills of 50 per cent, up to a maximum of £110,000, for one year. Mr Sunak hailed this as a business tax cut worth almost £1.7 billion – adding that all business rates cuts taken together came to £7 billion.

Announcing “reforms make the alcohol duty system simpler, fairer and healthier” while supporting pubs and craft producers, Mr Sunak said the number of main duty rates would be slashed from 15 to six, with a new system “designed around a common-sense principle: the stronger the drink, the higher the rate”. Sparkling wines will no longer have the 28 per cent duty levied on them, but “will now pay the same duty as still wines of equivalent strength”.

A new Small Producer Relief was proposed – like Small Brewer’s Relief – which includes “small cidermakers and other producers making alcoholic drinks of less than 8.5 per cent ABV”. Mr Sunak also introduced Draught Relief, which will apply a new, lower rate of duty on draught beer and cider (served from containers over 40 litres) that Mr Sunak said “will cut duty by 5 per cent – an investment in British pubs of £100 million a year [and] a permanent cut in the cost of a pint of 3p”.

Mr Sunak also confirmed alcohol duty rates would be frozen “from midnight tonight – a tax cut worth £3 billion”, while fuel duty rates will remain frozen for 2022-23 – “a saving over the next five years of £8 billion”.

Mr Sunak announced that flights between airports in England, Scotland, Wales and Northern Ireland will be subject to a new lower domestic APD rate from April 2023, while a new ultra-long-haul band of APD will be introduced “covering flights of over 5,500 miles, with an economy rate of £91”.

Corporate tax measures included reforming research and development (R&D) tax reliefs to better target UK-based activity, and expanding R&D-qualifying expenditure to include data and cloud computing costs. Tonnage tax (the taxation of ships) will also be reformed. The £1 million Annual Investment Allowance, planned to end in December 2021, will be extended to March 2023.

The bank surcharge will be kept at 3 per cent, Mr Sunak said, although “the overall corporation tax rate on banks will, in 2023, increase from 27 per cent to 28 per cent” with the surcharge allowance for small banks increasing from £25 million to £100 million.

Tucked away in the accompanying overview of tax legislation and rates (OOTLAR) document, rather than in Mr Sunak’s speech, was the detail that the cross-border group relief rules in chapter 3 of part 5 of the Corporation Tax Act 2010 will be abolished; and related amendments will be made to rules applying to losses of companies resident in the European Economic Area (EEA) that trade in the UK through permanent establishments (these changes will take effect from 27 October 2021).

OOTLAR also confirmed the government will consult on an online sales tax, and the VAT treatment of fund management fees – and that an Economic Crime (Anti-Money Laundering) Levy will be established.

Mr Sunak also confirmed a residential property developers tax “will be levied on developers with profits over £25 million at a rate of 4 per cent”, which will partly fund an announcement of “£5 billion to remove unsafe cladding from the highest risk buildings”.

Per OOTLAR, the basis period rules for the self-employed and partners will be reformed. Transition to the new rules will take place in 2023/24, and they will come into force from 6 April 2024.

Making Tax Digital for Income Tax Self-Assessment will be introduced from 6 April 2024, while general partnerships will not be required to join MTD for ITSA until 6 April 2025.

The deadline for residents and non-residents to report and pay capital gains tax (CGT) after selling UK residential property will increase from 30 days after completion to 60 days.

The government will introduce legislation in a future Finance Bill to make top-up payments directly to low-earning individuals saving in a pension scheme using a net pay arrangement.