HM Revenue and Customs (HMRC) has automatically registered 95,000 businesses for its simplified import procedures allowing most traders up to six months to pay import duties and submit customs declarations, if the UK leaves the EU without a deal on 31 October. 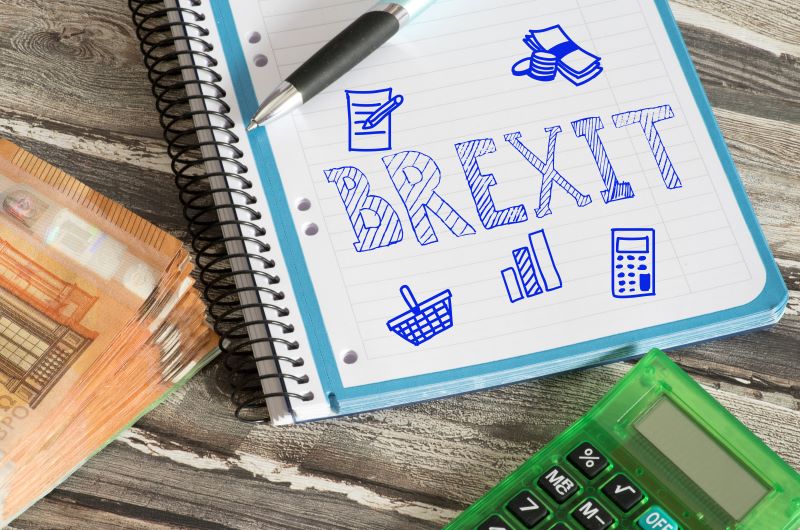 The government’s scheme, known as Transitional Simplified Procedures (TSP), is aimed to make importing after Brexit on 31 October “much simpler”, particularly for businesses who would be completing customs processes for the first time.

Up to now, businesses have had to apply for it – over 25,000 had previously registered.

The TSP will give most businesses up to six months to send in customs declarations and pay any customs duties to HMRC after importing goods from the EU. This is expected to prevent congestion at the border when goods enter the UK.

According to the government, the automatic enrolment of VAT-registered businesses who import from the EU into the TSP scheme is the “best option for businesses who are new to customs processes and haven’t yet appointed a customs agent”.

Businesses who are not registered for VAT should apply for the scheme if it would benefit them, the government advised.

“We are doing everything we can to help businesses get ready for Brexit on 31 October,” said HMRC interim CEO, Jim Harra.

“This move will support the trade of thousands of businesses and is part of our longstanding policy of making sure we continue to keep trade flowing,” Mr Harra added.

The director general of the British Chambers of Commerce (BCC), Adam Marshall, said that at a time of change, the top priorities at the border have to be keeping trade flowing and minimising the potential for disruption.

“Automatically registering companies for Transitional Simplified Procedures at the border means one less immediate demand on traders’ limited time and resources in the unwanted event of a ‘no-deal’ exit.

“In particular, it would help the thousands of UK firms who import from the EU but have little experience of dealing with customs processes. We are pleased that ministers have again listened to BCC’s calls to reduce the number of administrative hoops businesses will need to jump through as they navigate major changes to the way they trade across borders,” Mr Marshall said.

HMRC advised that it has sent letters to automatically registered traders with further details of their TSP registration. They are required to take a few extra steps – such as checking if their goods attract tariffs, and getting a Duty Deferment Account if they do – to make sure that they are ready for 31 October.

Importers do not have to use TSP, HMRC said, adding that they still also have the option to use full import processes instead. However, it strongly advised traders new to dealing with customs to take advantage of the benefits of TSP.

The government's latest announcement comes after HMRC auto-enrolled 88,000 VAT-registered traders with UK EORI numbers in August. A UK EORI is the vital first step for businesses to take if they wish to continue trading with the EU as normal after 31 October.

For more information, businesses are advised to visit GOV.UK.

Previous
UK fintechs land in Australia to scope out business opportunities
Next
FRC audit fines up 44% to £24.3m