HMRC’s MTD research doesn’t consider the small businesses and sectors, such as farming, that may be hit hardest by it, a tax expert tells Santhie Goundar. 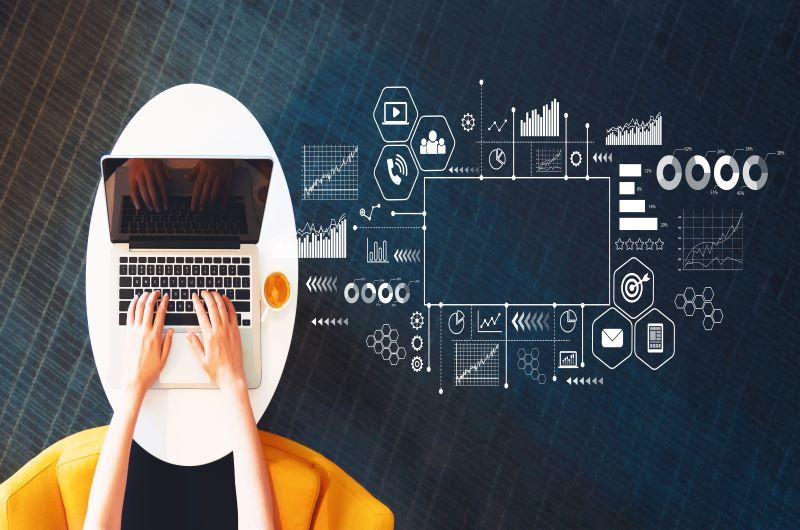 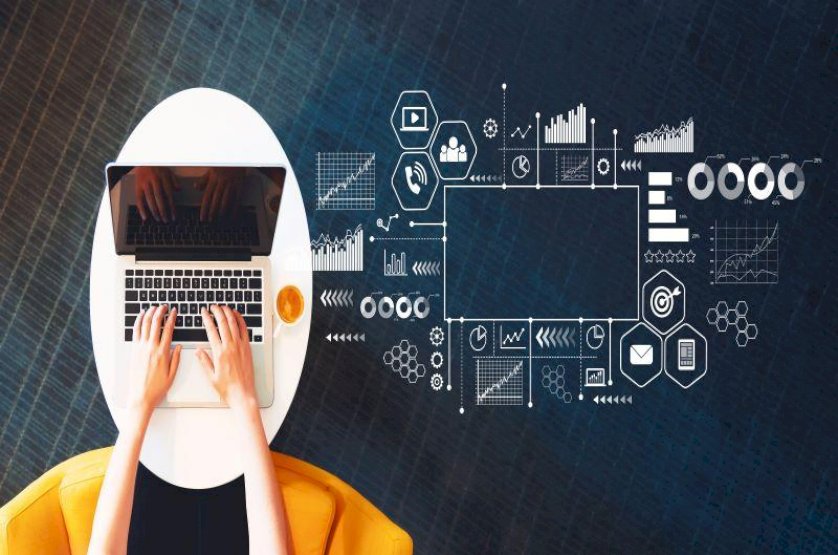 Farming and agriculture will be one of the sectors that struggles to deal with the government’s new Making Tax Digital (MTD) rollout, and HMRC needs to consider the impact of ‘pay as you go tax’ on seasonal and cyclical small businesses like these, a tax expert has warned.

Andrew Oury, tax partner at Oury Clark, said HMRC’s research into the cost and benefits for small businesses of real-time taxation from its MTD for VAT programme, released in March 2021, is too small and unvaried (involving only 31 businesses mostly from two business sectors). It does not, he suggests, take into account that a sector with many seasonal and cyclical businesses, such as farming, “is going to be affected by MTD in a different way than the professional services industry, which has a more linear income model”.

While MTD for VAT is more straightforward, with VAT being a tax on sales collected by a business, MTD for income tax and corporation tax would be more complicated, requiring proper provisions to made, and stocks to be valued correctly or impaired at the end of a reporting period. It can “become difficult, at times impossible” for accounts that are compliant with current legislation to be prepared in real time – especially if the government intends to move to what Oury called a pay as you go tax model requiring more frequent reporting.

An arable farmer, for example, may not be able to accurately estimate the amount of grain in his barn as well as its value, in an instant [at the year-end]. Current considerations may mean “the whole of the farming industry is going to have to stop at year-end to work out accounts for the government and then pay the money over – and that’s without taking into account weather patterns,” Oury argued.

“You could end up with HMRC looking at a farmer’s average profitability over a timespan and say ‘this is how much you owe per quarter’. But if a farmer has had a bad year and tries to claim a rebate, how will that work year-in year-out? It’s impossible to even this out when it’s at the heart of your business.”

There’s a further issue of the location of many agricultural businesses, with Oury saying a “huge factor” that could influence the uptake of MTD is the poor broadband connection in some rural areas. While the government has acknowledged the potential impact of this in its Extension of MTD for VAT policy paper, and clarified that businesses that cannot go digital would not be required to do so, the criteria for this eligibility is still unknown – especially for many rural farmers.

“There is a feeling that there is a greater onus to have everything entered swiftly and correctly, with the burden of proof falling on the company or self-assessor to explain any anomalies in the tax year,” Oury said. “We are concerned MTD has been designed with a linear mindset that only has one goal: to meet revenue targets. Furthermore, businesses have always had idiosyncrasies – unexpected periods of fallow earnings for example – and the Covid-19 pandemic [saw] an example of this on a huge scale.”

The COVID-19 epidemic “has been a good example of a scenario that would have made MTD for income completely ruinous”. Oury added: “There would have been people paying their quarterly income tax on account suddenly losing their businesses – how would the government deal with a sudden deluge of tax rebates just at the time when it needed money the most?

“Before MTD can be implemented, there needs to be further discussion and analysis of these wider impacts, and more guidance for small businesses in particular on how they can adapt.”