The Federation of Small Businesses has urged the government to make the Kickstart initiative more accessible to small firms as unemployment continues to rise amid the latest lockdown. 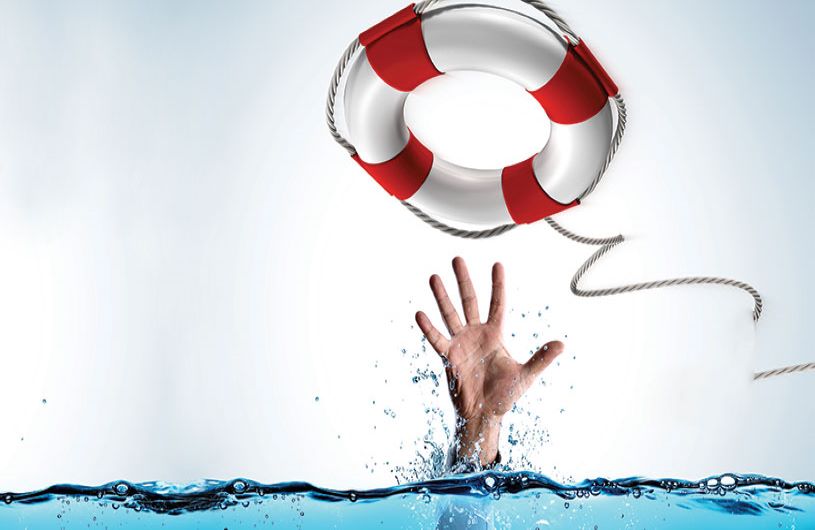 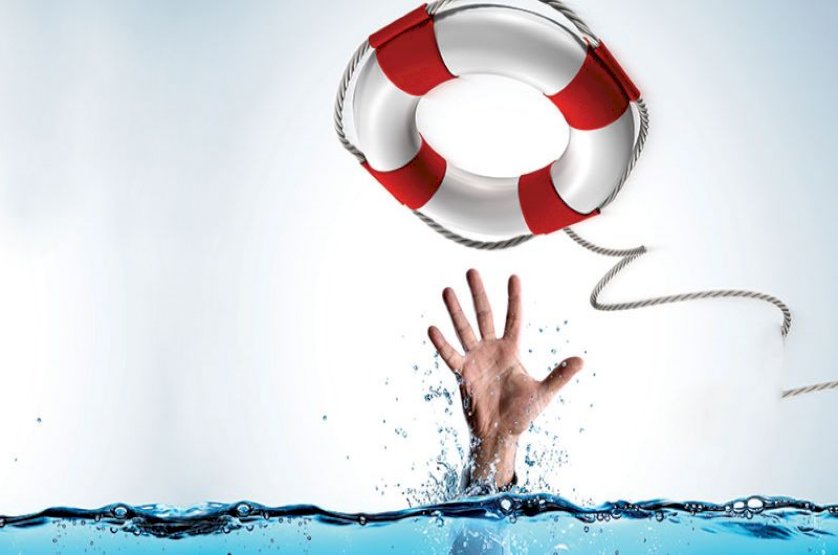 The latest employment figures from the Office for National Statistics (ONS) showed the unemployment rate hitting 5 per cent and 224,000 fewer vacancies compared with this time last year.

Federation of Small Businesses employment and pensions policy manager Emelia Quist said the figures are a stark reminder of the jobs challenge the country faces, and that with the option to furlough still available, the figure doesn’t truly reflect the situation.

“Young people continue to bear the brunt of rising unemployment, but these stats also highlight a worrying spike in the proportion of 25-34-year-olds who are out of work,” Ms Quist said.

“It was good to see the government doing more to make the Kickstart initiative as accessible as possible to small firms this week.

“The Kickstart approach should now be extended to other groups who are struggling in the labour market.”

Ms Quist said that with redundancies soaring and vacancies falling, urgent action is needed to bring down the upfront costs of employment.

She said cutting employer’s National Insurance Contributions (NICs) – a charge levied on employers even when their staff are furloughed – would be the best place to start.

“The government’s levelling-up agenda is more important now than ever. Where concentrations of rising unemployment are concerned, today’s figures present some counterintuitive findings. They serve as a reminder that much-needed local investment initiatives have to be effectively targeted at the grassroots level, in consultation with local stakeholders, to reach communities most in need,” Ms Quist said.

“Sadly, our self-employed community continues to shrink. The newly self-employed, those earning over £50,000 and company directors continue to be left out of the government’s income support initiatives. Unless we see these gaps addressed, and more done to encourage those out of work to go it alone, our economy will face very real repercussions.

“Sole traders were fundamental to our recovery from the last recession. If we want them to play that same role again, we have to give them the support they desperately need. Hitting them with a NICs increase any time in the near future would seriously stifle efforts to bounce back from a torrid year.

“Action in March will prove too late for many. The government needs to intervene now.” 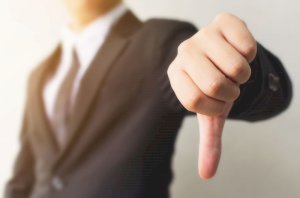