The FRC has slammed accountancy firms performing audits, calling their reporting “not visible enough and ineffective”. 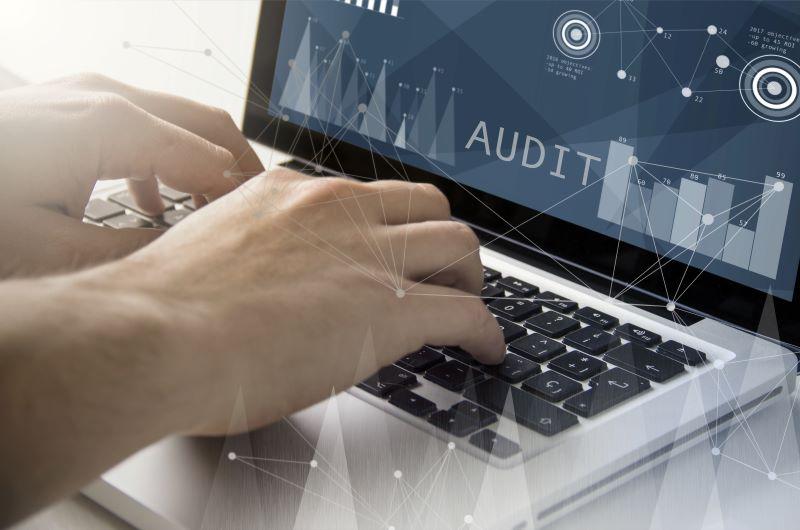 According to a review from the Financial Reporting Council (FRC), transparency reporting by accountancy firms performing audits is currently ineffective, with a lack of awareness among investors and audit chairs that the reports even exist.

The FRC said that while mandatory transparency reports broadly contain the required information, for those aware of the reports, there is a view they are too long and overly positive to be useful.

The council is concerned that many firms treat the reports wrongly as a marketing tool which damages their perception among stakeholders and limits their usefulness.

Its findings suggested that 84 per cent of audit committee chairs are not aware of transparency reports, that 15 per cent of reports were not found on the firms’ website, while five of the 33 firms reviewed did not prepare a report at all.

“Transparency is vital to creating public trust in audit. Despite some improvements, there is much more to be done to convince users to read and discuss these reports with the firms,” said David Rule, executive director of supervision at the FRC.

“Audit committee chairs and institutional investors should be fully aware that the reports exist. The most effective way to improve the reports is direct dialogue between stakeholders and the firms, and given this is publicly available information, there should be no barriers to this happening.”

The FRC is calling on firms to reduce the length of their transparency reports and explain within them the challenges they are facing in seeking to deliver consistently high-quality audits, along with their assessment of how successful they are being at meeting those challenges.

The FRC review of audit firms’ transparency reporting can be viewed here.