A top executive at the City watchdog has said there are still too many incidents of sexual harassment happening inside financial sector companies and criticised independent directors within some institutions for failing to act because they believe it is “political correctness gone mad”. 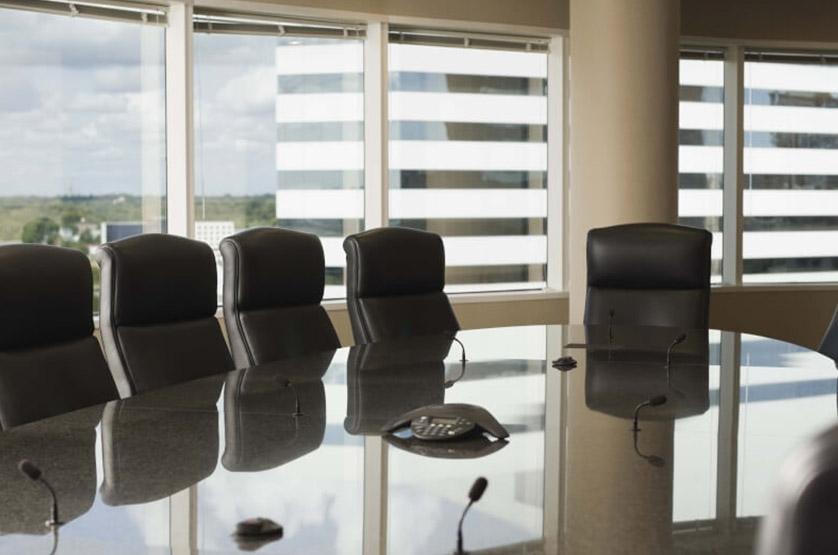 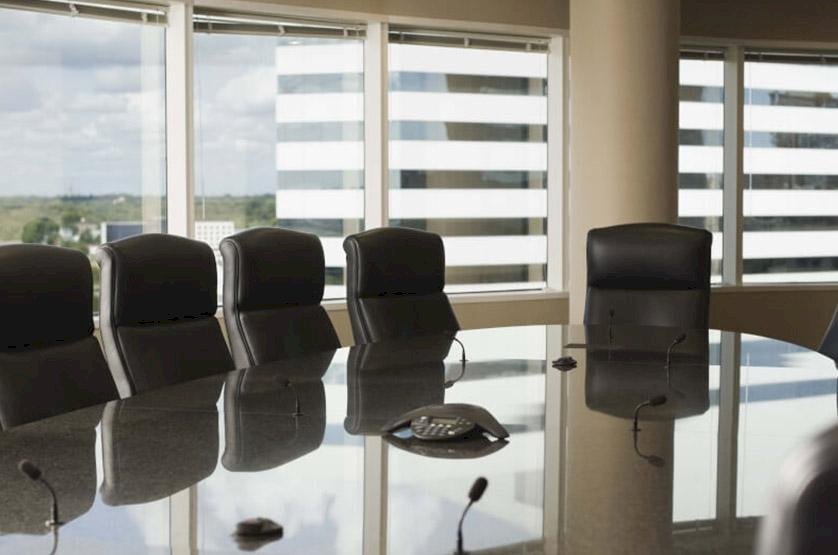 Jonathan Davidson, a member of the Financial Conduct Authority’s executive committee, said that while there had been some improvements in culture at the banks and insurers it regulates, there was still “a lot more to do.”