Charities urged to ‘listen and learn’ when they receive complaints

The charities watchdog has published a review of complaints and reports about charities, which revealed that those raising concerns are often invested in the charity.

Charities urged to ‘listen and learn’ when they receive complaints 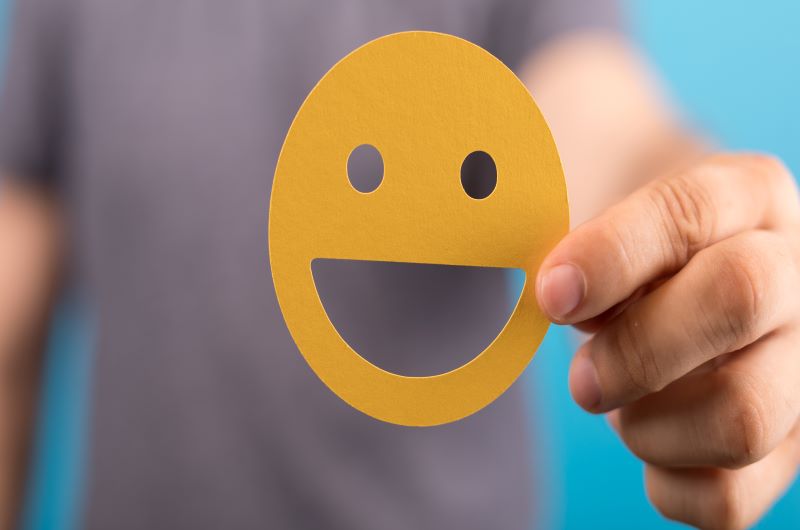 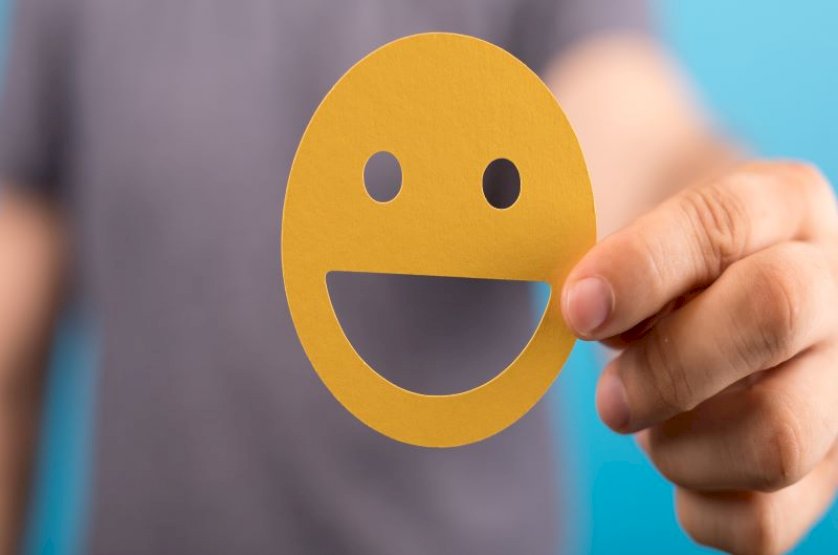 The Charity Commission has urged charities to “listen and learn” when issues are brought to them, following its review of complaints and reports about charities that fall below the threshold for regulatory action.

The review is part of the watchdog's commitment, set out in the its 2018-2023 strategy, to ensure no complaint is ignored.

According to the commission, the review revealed that most complaints come from people invested in a charity – including beneficiaries, supporters, volunteers and trustees – and relate to issues that affect them personally.

People who complain to the regulator often do so because they “felt their concerns had been ignored or dismissed” by the charity. Where a charity doesn’t respond appropriately to concerns or does not demonstrate genuine accountability in its public reports and accounts, it risks generating “suspicion and frustration”, the regulator explained.

"Charity can and should lead the way in taking public expectations seriously. If you’re a charity, that includes showing that you take complaints and concerns seriously, and are responding appropriately," said Helen Stephenson, CEO of the Charity Commission.

"I hope this review helps empower charities to take preventative steps that avoid complaints, and to respond with care when problems do arise."

The report also pointed to the importance of recognising the heightened expectations people have of the behaviour and attitudes demonstrated by those involved in charity and responding accordingly to questions and concerns.

It cited, in particular, poorly managed or handled conflicts of interest as a source of concern and suspicion. The regulator also highlighted the trust charities inspire when they respond well to complaints.