Britain’s Confederation of Business Industry on Friday (22 October) warned the government against new business tax rises in next week’s budget (and comprehensive spending review) or face dampening the economic recovery and undermining its broader strategy. 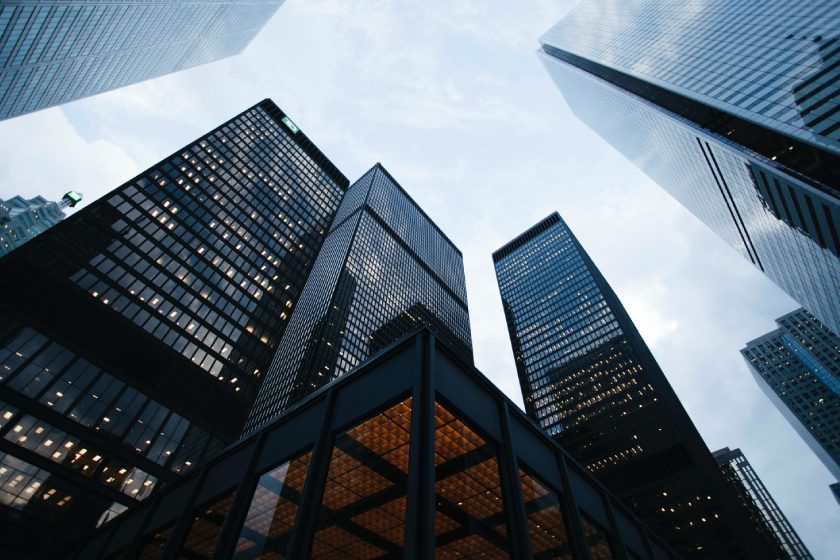 The CBI director-general, Tony Danker, said the government is “betting the shop” on private sector investment but not doing what it takes to attract it.

“Business shares the Prime Minister’s aims for the economy, but worries next week’s Budget will not do what it takes to realise them,” Mr Danker said.

“Next week is a defining moment for the Government. We cannot take the economic recovery for granted. If the UK is to break out of a decade-plus cycle of anaemic growth and zero productivity, then the Government has to get serious about what it will actually take to deliver that.

“There is a fundamental inconsistency where the Government wants to unlock business investment, but its tax policies do the opposite. You cannot will the ends and ignore the means to turbocharge the economy. Every economist and business leader knows it.

“This is the Government’s first Spending Review since the pandemic hit and Brexit kicked in. It must choose: Are we going for growth? Or going back to tax and spend?

“Corporation Tax will soon jump a stunning 6 percentage points. National Insurance is set to increase to its highest rate ever. Fundamental reform of business rates has been delayed too long – with property tax levels the highest in the OECD, and four times higher than Germany, as a percentage of GDP. Now there are rumours that Cabinet Ministers want bigger budgets and therefore we may be headed for even higher taxes,” he said.

“Two weeks ago, the private sector was blamed for everything: fuel shortages, labour shortages, immigration, wages, skills and productivity. This week it was wined and dined and asked to multiply its investment.”

He said the confederation believes that rather than more business taxes the government should be focussing on investment incentives – building on the excellent but time-bound super deduction.

“Rather than a levelling up plan that builds more tennis courts, let’s have one that regenerates Britain’s high streets and industrial heartlands,” he said.

“Rather than a regulatory ethos that curtails investment, let’s use new post-Brexit freedoms to do the opposite. And on top of a very promising net zero strategy, let’s have the Government now make the bets needed to underwrite the most ambitious green investment in the world.

“Let’s seize the moment, do what it takes and do it in partnership. Let’s go for growth that lasts. And let’s start at next week’s Budget.”