British employers’ demand for staff rose in November at the slowest rate in more than a decade, adding to signs of a waning jobs market ahead of Brexit and next week’s general election, a survey of recruiters showed on Friday. 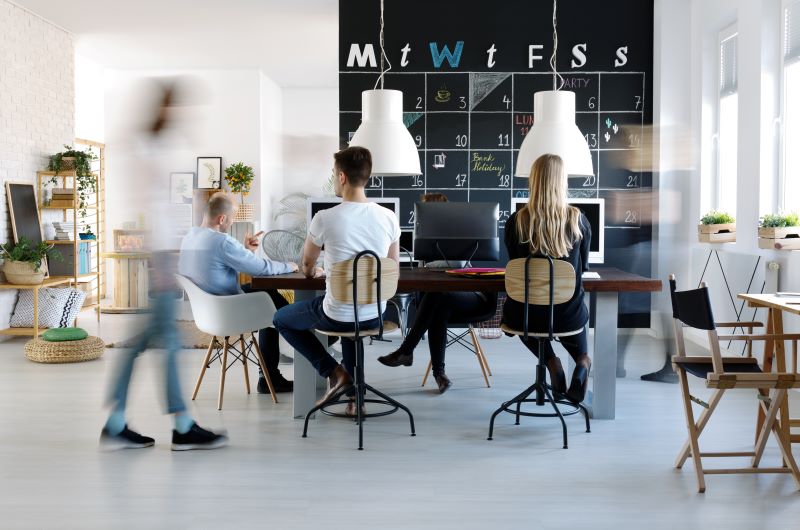 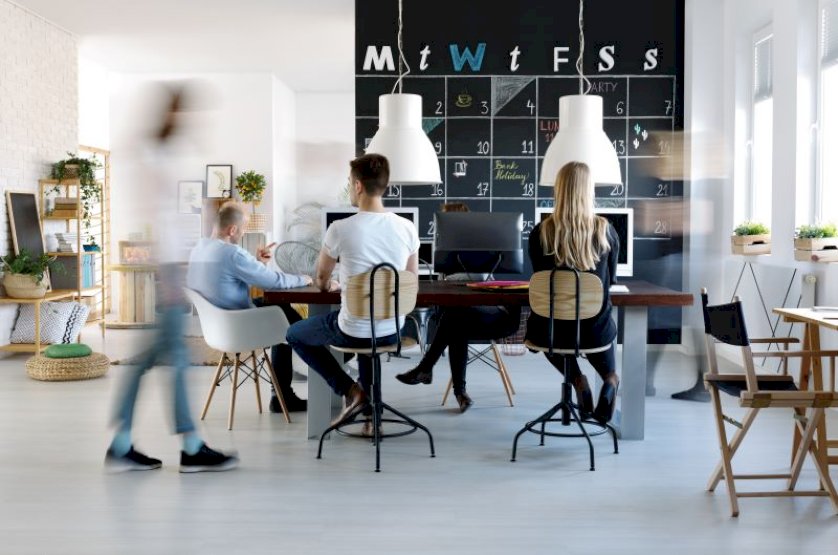 Monitored by the Bank of England, the index of demand for staff from the Recruitment and Employment Confederation (REC) and accountants KPMG fell to 51.4 in November, its lowest since September 2009, from 51.6 in October.