Sick pay from day one for those affected by coronavirus

Statutory Sick Pay will be made available from day one when self-isolating, instead of day four, the Prime Minister announced on Wednesday in response to the coronavirus spread.

Sick pay from day one for those affected by coronavirus 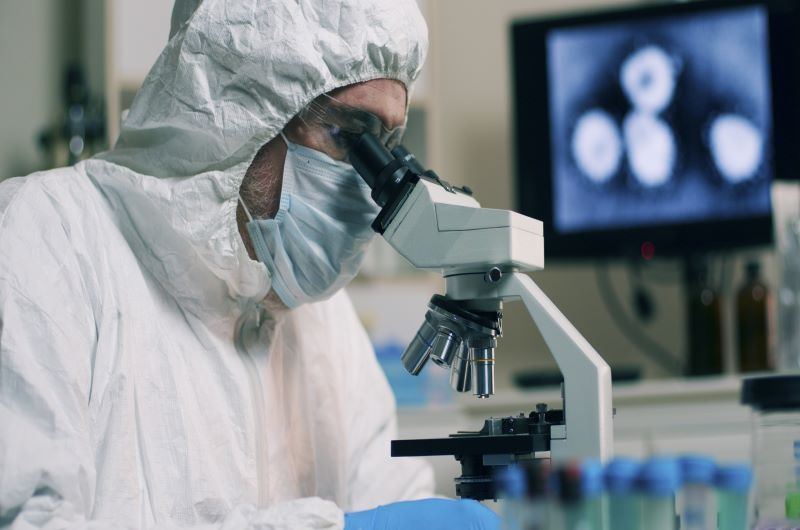 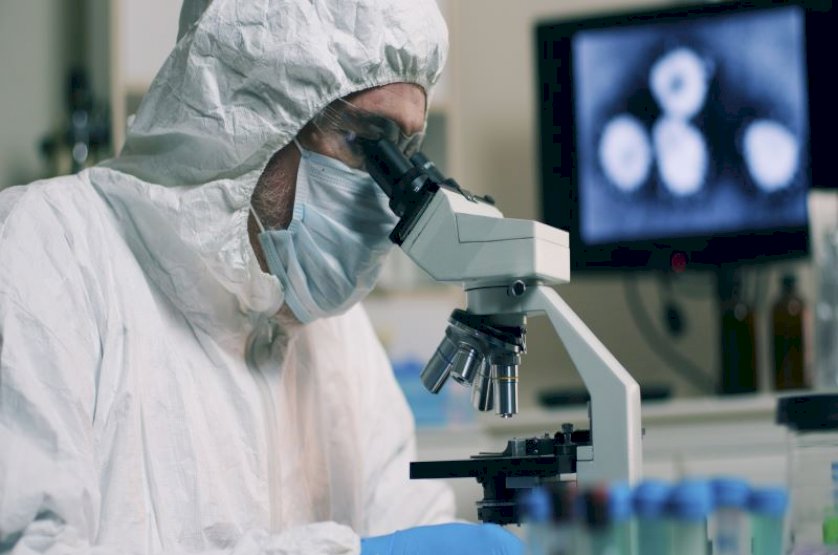 The move will be included in emergency legislation to deal with coronavirus.

Updating Parliament on the government’s response, Prime Minister Boris Johnson told MPs: "I can today announce that the Health Secretary will bring forward, as part of our emergency legislation measures, to allow the payment of Statutory Sick Pay from the very first day you are sick instead of four days under the current rules.

"No one should be penalised for doing the right thing."

Explaining the rationale for the measure, the Prime Minister had earlier said that while the UK is not at the point yet where it is asking large numbers of people to self-isolate, that may come if large numbers have the symptoms.

"If they stay at home, they are helping to protect all of us by preventing the spread of the virus."

The change will be a temporary measure to respond to the outbreak and will lapse when it is no longer required.

Statutory Sick Pay is paid by employers, who will know the reason their staff are giving for not being at work and already have some discretion to accept different forms of evidence as proof of sickness.

There is a range of support in place for those who do not receive Statutory Sick Pay, including Universal Credit and contributory Employment and Support Allowance. The move will be included in emergency legislation to deal with coronavirus.