A restaurateur has been disqualified from running a business for five years after it was found that he hid revenue takings from authorities to avoid paying tax. 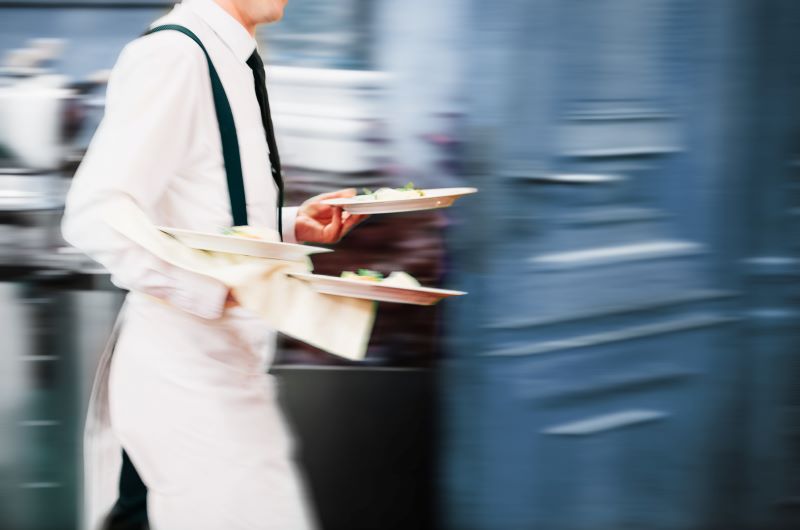 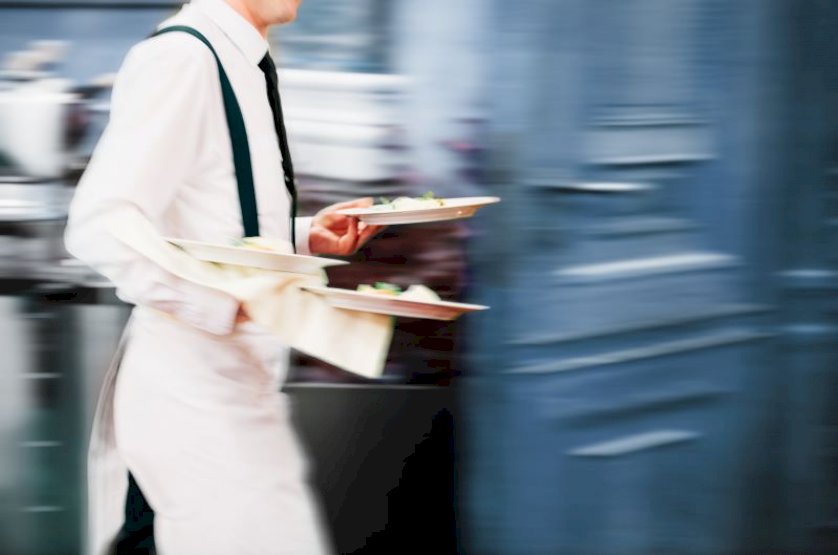 Sadikur Rahman Chowdhury from Kenilworth in Warwickshire was the director of Simla Restaurant Ltd, incorporated in December 2002, and traded as a restaurant called Simla Tandoori from premises on West Street in Blandford Forum, Dorset.

Simla Restaurant, however, entered into liquidation in August 2019 and this triggered an investigation by the Insolvency Service into Mr Chowdhury’s conduct.

According to the Insolvency Service, investigators uncovered that the business traded without issue until June 2008 when it was discovered that Mr Chowdhury had caused Simla Restaurant to submit inaccurate returns to the tax authorities.

It was found that Mr Chowdhury had underdeclared sales to avoid paying the correct taxes and, at liquidation, owed the tax authorities more than £266,000. An additional penalty of over £104,000 was levied by the tax authorities for the under declaration of corporation tax.

On 13 January 2021, the Secretary of State for Business, Energy and Industrial Strategy accepted an undertaking from Mr Chowdhury banning him for five years after the director did not dispute he failed to ensure Simla Restaurant Limited had submitted accurate VAT returns from June 2008 and Corporation Tax returns from October 2009.

The disqualification will commence from 3 February 2021 and he is banned from directly or indirectly becoming involved, without the permission of the court, in the promotion, formation or management of a company.

“Sadikur Rahman Chowdhury suppressed the takings of his restaurant for almost eight years so that he could avoid paying the correct taxes,” said Insolvency Service deputy director of insolvent investigations Lawrence Zussman.

“This director’s actions meant the public purse was deprived of the funds he should have been paying whilst benefiting from years of good sales.

“The Insolvency Service will not tolerate behaviour such as demonstrated by Sadikur Chowdhury and we have removed him from the business environment for five years.”