The Charity Commission is taking a closer look at how the Professional Footballers’ Association Charity (PFAC) is managed. 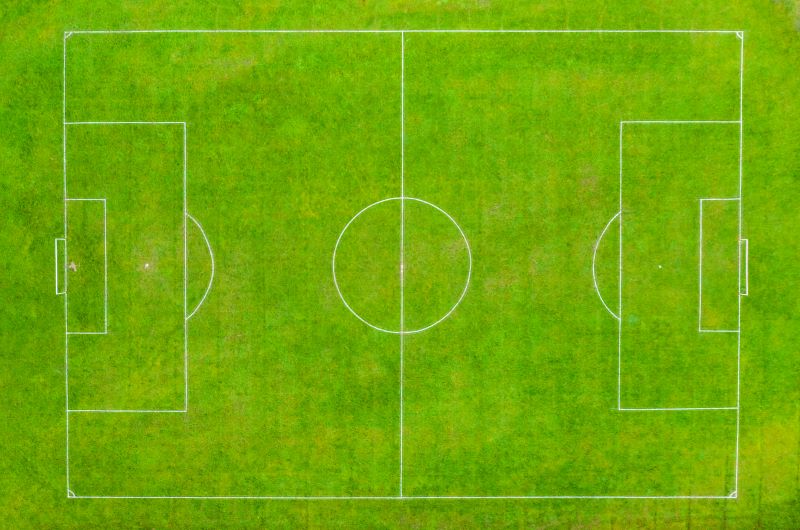 The commission has announced a statutory inquiry to examine concerns about the way PFAC is run.

The PFAC’s purpose is to advance the health and education of its beneficiaries as well as support them during periods of hardship.

In November 2018, the commission opened a regulatory compliance case to explore concerns raised about the charity’s relationship with the Professional Footballers’ Association trade union and their management of conflicts of interest.

During the past year, the commission met with the trustees as well as other parties, but despite its extensive engagement, the commission noted it continues to have serious concerns, which have led to the opening of this inquiry.

“The public rightly expect charities to operate to the highest standards – across all they do. Serious concerns have been raised about the way the Professional Footballers’ Association Charity is run,” said Stephen Grenfell, head of investigations, monitoring and enforcement at the Charity Commission.

“We will now examine what has happened at the charity through a full statutory inquiry and ensure, where necessary, action is taken.”

The inquiry has made no findings to date, but is due to examine the charity’s relationship and transactions with other bodies and whether they are in the best interests of the charity, as well as whether the charity’s activities have been exclusively charitable and for the public benefit.

Additionally, the commission will look into the administration, governance and management of the charity and whether or not the trustees have complied with and fulfilled their duties and responsibilities under charity law.

It is the commission’s policy, after it has concluded an inquiry, to publish a report detailing what issues the inquiry looked at, what actions were undertaken as part of the inquiry and what the outcomes were.