The government is considering the establishment of a new regulator for auditors as part of an industry-wide consultation around reforming the country’s audit and corporate governance regime. 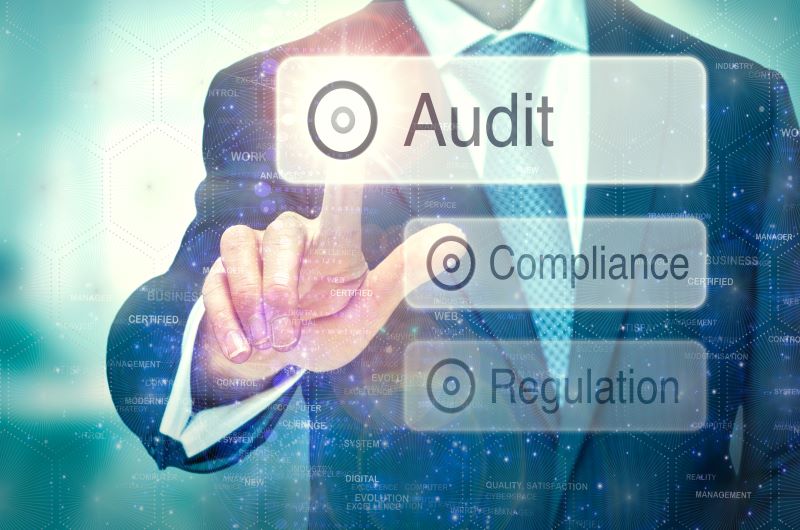 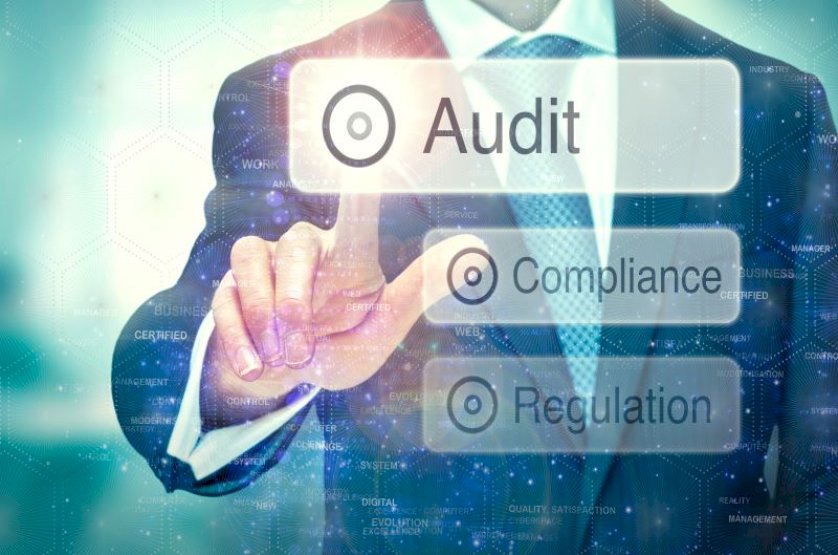 Proposals put forward by the government to improve the audit market include a new regulator, the Audit, Reporting and Governance Authority (ARGA), which could oversee the largest unlisted companies as well as those on the stock market, will also have the power to impose an operational split between the audit and non-audit functions of accountancy firms, to reduce the risk of any conflicts of interest that may affect the standard of audit they provide

A requirement would also be made for large companies to use a smaller “challenger” firm to conduct a meaningful portion of their annual audit in order to water down the supremacy of big-name auditors that put markets at risk while boosting jobs and growth of smaller audit firms across the country.

The big four accounting firms could also face a cap on their market share of FTSE 350 audits if competition in the sector does not improve.

In order to reinforce investor and public confidence in audit, the government said it would introduce new reporting obligations on both auditors and directors around detecting and preventing fraud, with boards required to set out what controls they have in place and auditors expected to look out for problems.

Under the new proposals, audits will also be able to extend beyond a company’s financial results to look at their wider performance, including against key climate targets, to ensure investors and other interested parties are fully informed and can hold companies to account as the UK seeks to eliminate its contribution to climate change by 2050.

Further, the new audit regulator will be backed by legislation, funded by a mandatory levy on industry, and given much stronger powers to enforce standards. For instance, where serious problems occur, ARGA would be able to order companies to go back and redo their accounts without having to go through the courts.

The new proposed regime will also aim to make directors of the country’s biggest companies more accountable if they have been negligent in their duties to reflect the level of responsibility that comes with holding such a position.

Directors of large businesses could face fines or suspensions in the most serious cases of failings – such as significant errors with accounts, hiding crucial information from auditors, or leaving the door open to fraud.

Under the UK’s Corporate Governance Code, companies could be expected to write into directors’ contracts that their bonuses will be repaid in the event of collapses or serious director failings up to two years after the pay award is made, clamping down on ‘rewards for failure’.

Further, large businesses would need to be more transparent about the state of their finances, so they do not pay out dividends and bonuses at a time when they could be facing insolvency.

Directors would also publish annual ‘resilience statements’ that set out how their organisation is mitigating short and long-term risks, encouraging their directors to focus on the long-term success of the company and consider key issues like the impact of climate change.

Business Secretary Kwasi Kwarteng said restoring business confidence, but also people’s confidence in business, is crucial to repairing our economy and building back better from the pandemic.

“When big companies go bust, the effects are felt far and wide with job losses and the British taxpayer picking up the tab,” Mr Kwarteng said.

“It’s clear from large-scale collapses like Thomas Cook, Carillion and BHS that Britain’s audit regime needs to be modernised with a package of sensible, proportionate reforms.

“By restoring trust in our corporate governance regime and encouraging greater transparency, we will provide investors with clarity and certainty, cement the UK’s position as the best place in the world to do business, and protect jobs across the country.”