The government has announced it is deferring loan charge repayment date to September 2020, in its long-awaited response to Sir Amyas Morse’s review. 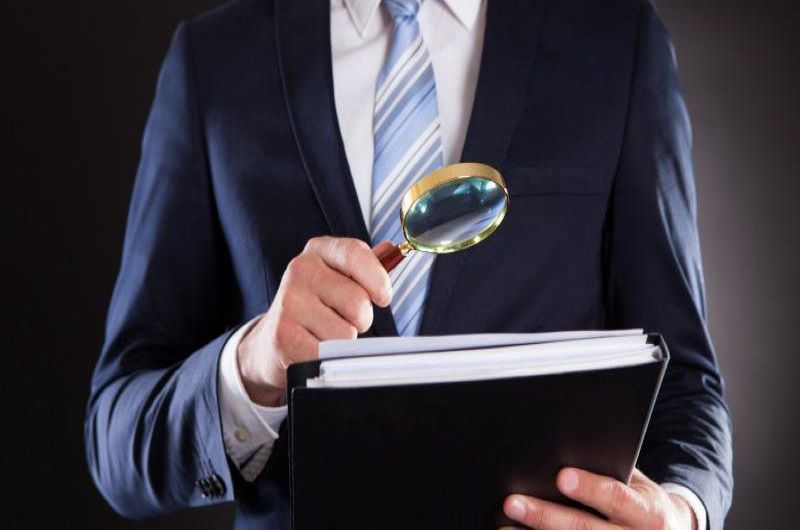 Late last week, the government welcomed an independent review that recommends changes to the loan charge, while also confirming that it was a ‘necessary’ response to the tax avoidance schemes it was designed to tackle.

The review, led by Sir Amyas Morse, was commissioned to look at the impact of the charge, which was introduced to tackle those who used disguised remuneration schemes.

Responding to the review's findings, the government announced it recognised the concerns raised about the impact on individuals and fairness of some aspects of the loan charge and as such, it accepted all but one of the recommendations it made.

Following the review the government will:

The package of measures announced today are estimated to reduce bills for more than 30,000 people subject to the loan charge, more than 60 per cent of the total number of users. That includes an estimated 11,000 who will be taken out of it altogether.

The government has also announced further steps to crack down on promoters of disguised remuneration schemes and will announce further action at budget to tackle their ongoing use.

Financial Secretary to the Treasury Jesse Norman said, "We welcome this careful and considered report, and I thank Sir Amyas and his team for their work.

"There have been important public concerns about this policy, and that is why we commissioned this report and have responded so quickly to it.

"The changes we are making go to the heart of Sir Amyas’ concerns about the fairness and application of the loan charge, which he accepts in principle."

Among other recommendations in the review, HMRC will – once legislation has been passed – repay parts of some settlements reached with taxpayers where they had voluntarily paid amounts due for earlier years.

New guidance will be published to help users of the schemes understand what they have to do – and extra time will be provided so that users of schemes can defer sending their return, and paying the tax for 2018-19, until the end of September 2020.