Small business exporters need more support as international sales continue to be much lower than where they were at the same time last year, says the Federation of Small Businesses. 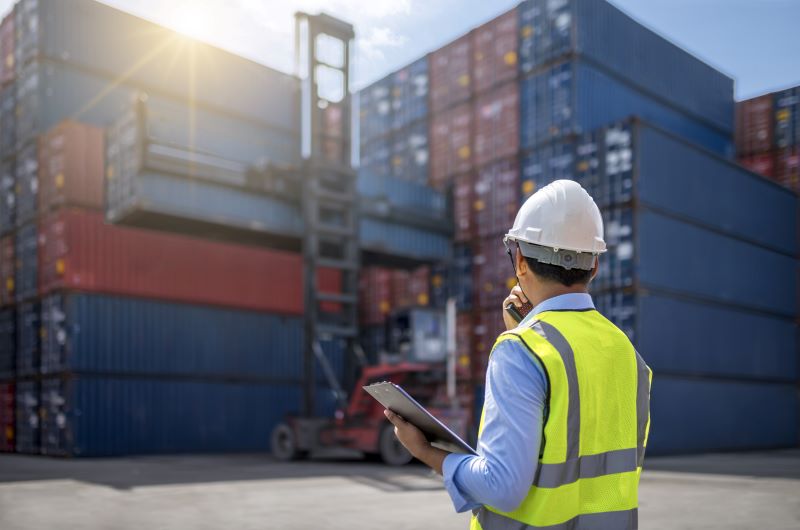 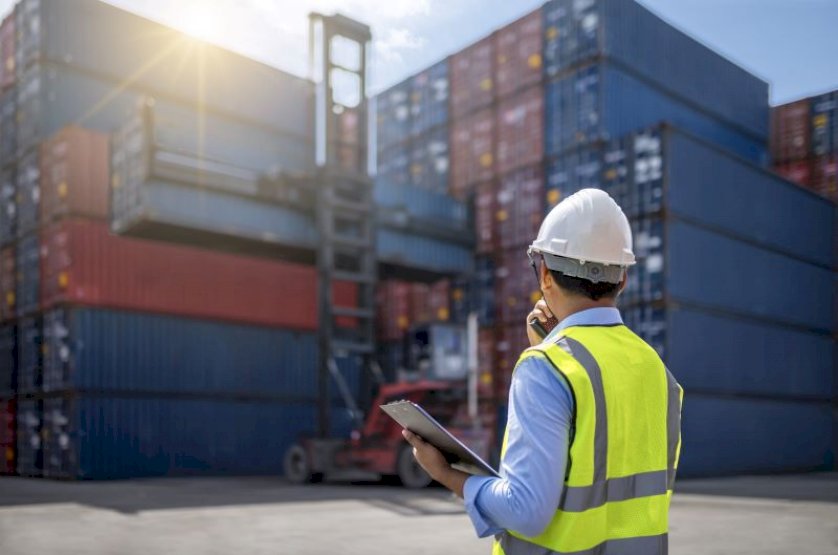 The latest figures from the Office for National Statistics (ONS) show that UK gross domestic product (GDP) and total exports dropped by 7.8 per cent and 10.3 per cent, respectively, in February 2021 compared with the same month last year.

FSB national chairman Mike Cherry said that while the SME Brexit Support Fund offers some much-needed help to small importers and exporters trying to get their heads around new rules, it’s important that it is now promoted effectively so as many eligible firms as possible benefit from its installation.

“International sales are way down on where they were at this time last year. A fifth of small exporters have halted sales to the EU temporarily and some have already given up on selling into the bloc on a permanent basis,” Mr Cherry said.

“Unless further action is taken to alleviate the new admin facing exporters, which tend to be our most innovative and profitable firms, we risk losing them.

Mr Cherry suggested that uprating the value of sale threshold at which taxes and tariffs kick in for imports and exports to £1,000 would be the most constructive starting point.

“We also need to see policymakers pulling out all the stops to strike ambitious new trade deals, which include small business chapters, with high-growth economies where there’s appetite for UK goods, not least the US,” he said.

Mr Cherry also said the ONS figures are a reminder that this lockdown needs to be the last, and that it is better to unlock more slowly than to rush and have a repeat of the damaging chaos suffered in the run-up to last year’s critical festive trading season.

“Small business confidence has now rebounded but a sizeable share of employers are concerned about redundancies with the job retention scheme winding down over the coming months,” he said.

“The government should now turn to its build back better agenda: cutting the non-wage costs of employment to spur hiring, ending a debilitating late payment crisis that has worsened through lockdowns, and taking innovative approaches to emergency debt to realise meaningful economic value.

“Consumer-facing service businesses are shown to be especially hard hit in today’s update, so it’s good that many can now start to trade again across England. We’re urging all shoppers to support local small firms wherever possible over the months ahead.”