The Financial Conduct Authority has launched criminal proceedings against a major bank regarding allegation of money laundering between 2011 and 2016. 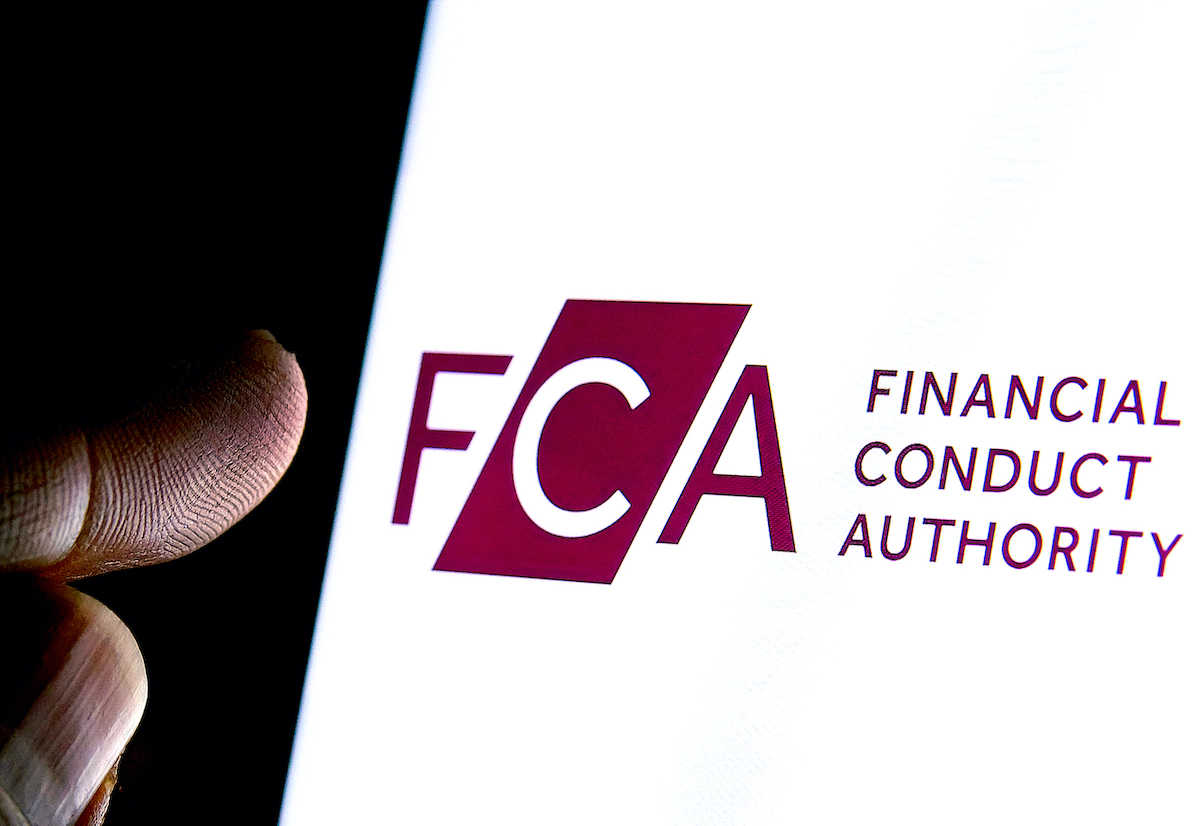 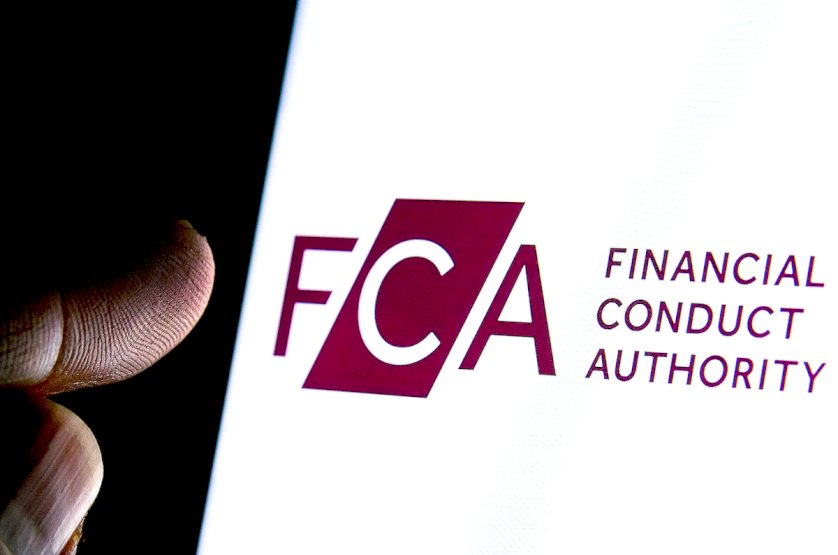 The criminal proceedings against National Westminster Bank Plc (NatWest) are in respect of offences under the Money Laundering Regulations 2007 (MLR 2007), the FCA said.

No individuals are being charged as part of these proceedings.

“These regulations require the firm to determine, conduct and demonstrate risk-sensitive due diligence and ongoing monitoring of its relationships with its customers for the purposes of preventing money laundering,” the FCA said.

“The case arises from the handling of funds deposited into accounts operated by a UK-incorporated customer of NatWest.”

Further, it is alleged that NatWest’s systems and controls failed to adequately monitor and scrutinise this activity.

NatWest is scheduled to appear at the Westminster Magistrates’ Court on 14 April 2021.

Businesses are losing 12% of revenue due to unclaimed VAT
248,000 families signed on to Tax-Free Childcare in 2020, HMRC reveals