Three BBC presenters have lost a case against the UK tax authority worth hundreds of thousands of pounds, despite a tribunal acknowledging the public service broadcaster had forced them to set up the wrong payment arrangements. 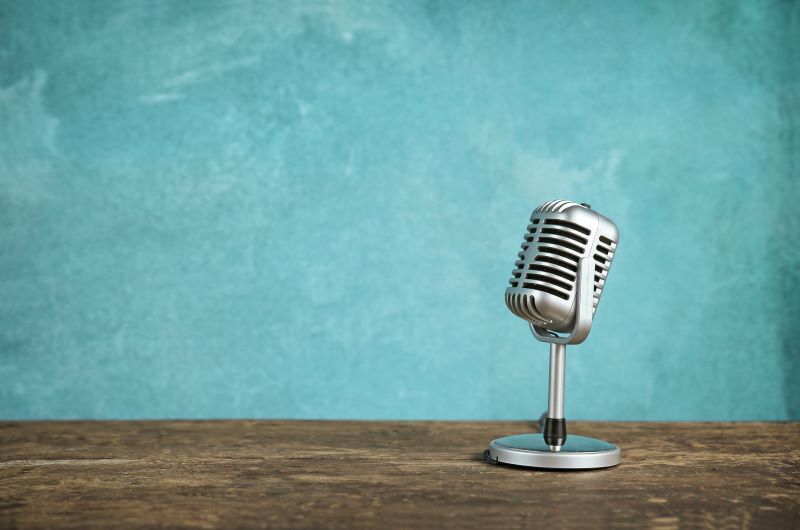 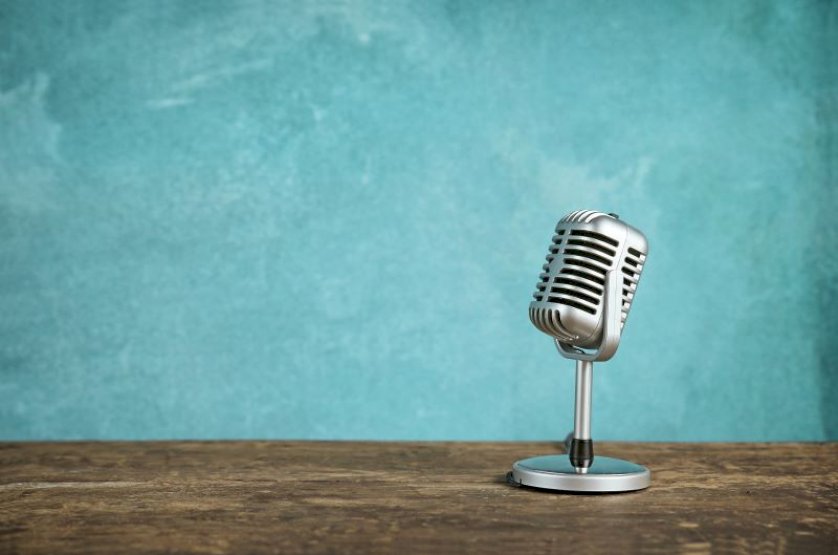 The outcome will concern about 100 other BBC presenters facing similar tax investigations.

Read more at the Financial Times.