Accountants have criticised the government’s proposed reforms to the basis period for taxation as ‘costly and complicated’, while the IFA and its members voiced concerns that sole traders and seasonal businesses could be hardest hit. 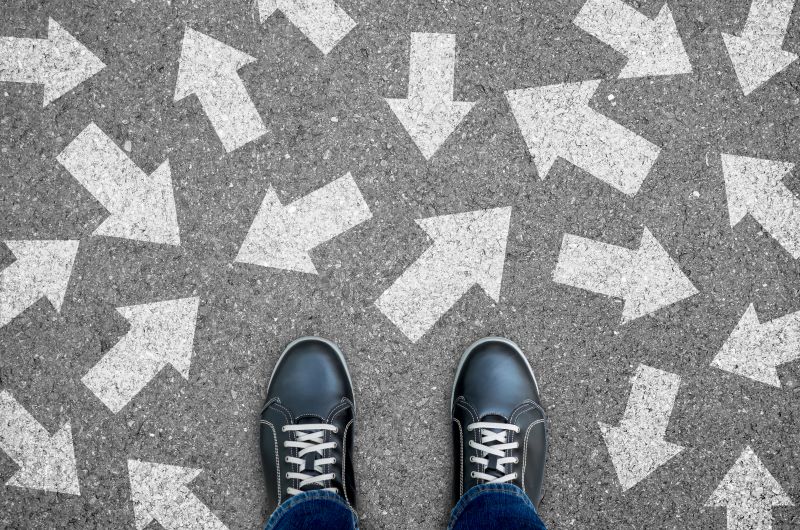 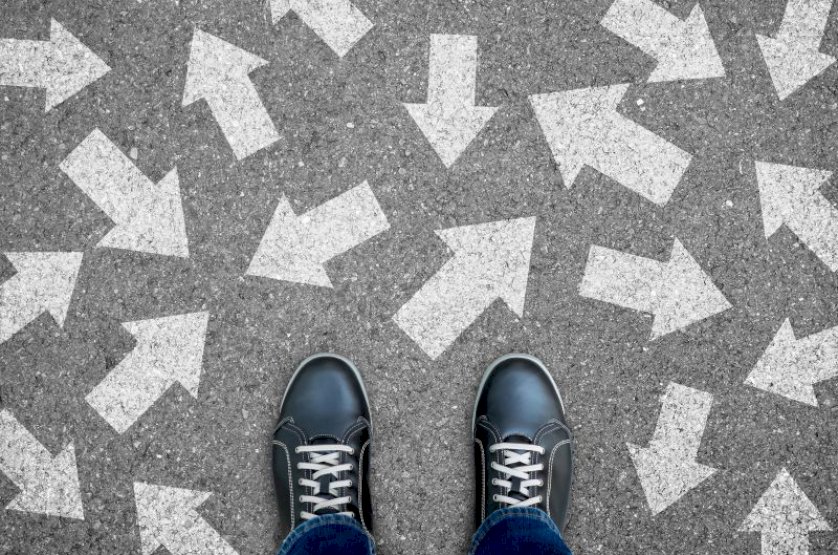 The consultation, released by HMRC in July, proposes that for the self-employed, partnerships and LLPs, the basis of taxation should change from the current year basis to what will be termed an earnings basis, or tax year basis.

RSM tax partner Tim Parr noted HMRC’s proposals change the rules “so that tax on increasing profits is paid earlier … whilst this change has no effect for businesses with stable profits, there will be earlier payment of tax where profits are rising”. He said while HMRC says this “offers the prospect of simpler tax administration for many businesses, for others the proposed change brings an additional administrative burden which threatens to be both costly and complicated”.

Nigel May, senior tax partner at MHA Macintyre Hudson, agreed the proposals “accelerate when tax is paid for non-company businesses with a year-end other than 31 March”, adding that they “suggest a move away from [successive governments’] ‘level playing field’ concept (to the extent that it has ever really existed), as small businesses operating other than through companies will pay tax earlier than their company equivalents”.

“The government is considering a spreading provision under which the profit that is brought into charge in the transition from the current year basis (it is assumed net of overlap relief released) may be taxed over five years,” May said.

“The basis of the spreading charge is not clear … to whom does the spreading charge belong when looking at a partnership? [In] partnership taxation, profits chargeable are apportioned between partners in profit sharing ratio and the question arises as to whether incoming partners get to ‘share’ in the tax charge for profit periods that they were not partners or whether departing partners retain liability. Because of the mechanics of overlap relief, there are also potential serious issues arising, where tax will be accelerated and due at a higher rate.”

The views of the IFA and members

Many IFA members believe the change to a tax year basis will effectively push businesses into using an accounting period ending on a date between 31 March and 5 April. However, 56% of members who responded to the IFA survey were not in favour of the tax year-end or 31 March to be mandated as the accounting period end for all unincorporated businesses – aside from the worry that ‘micro-clients’ like taxi drivers would struggle to understand the changes, one respondent commented the accountancy profession “will bear the brunt of [client confusion] at a time when we will still likely be recovering from the effects of a world pandemic”.

More than 90% of IFA members agree there would be additional costs to clients where an apportionment of profits between tax years is required, with the average cost per client estimated to be £200 to £500 per year – although nearly a quarter of members estimated extra costs would be £500 to £1,000 per year.
Sole traders would be the hardest hit, members said, as would businesses with November or December year-ends – many seasonal businesses and industries such as farming, tourism and construction tend to have year-ends in months when trade will not be so busy, so that they can “better deal with admin”.

Members suggested that HMRC could: adopt 31 December as the tax year to align with most other countries, change the accounting period now before the next filing date; continue with the current once-a-year filing until the new systems are debugged; or not bring in Making Tax Digital (MTD). Around 15% would advise clients to ‘review the structure of their business and possibly incorporate the business’.

The IFA said it was “concerned that this major change in assessment of profits and losses for unincorporated businesses is being rushed through to facilitate the start of MTD for income tax self-assessment (ITSA) in 2023”, while more than 24% of IFA members would like to see mandation of MTD ITSA deferred for one year, and the transition to the tax year basis to occur in 2023/24.

Nearly 44% of IFA members would rather there was no change in basis periods at all, although some felt the change to the tax year basis should be optional and not mandatory.

“Any reform should first address the underlying absurdity of a 5 April tax year end,” commented one respondent. “Sooner or later the tax year will have to be changed. If the introduction of a mandatory accounting year was implemented simultaneously with that change, I would support it, but doing it as proposed means we are going to have two periods of upheaval instead of one.”

Further detail from the IFA

The IFA stated: “The IFA supports the modernisation and digitalisation of the tax system. However, we are very concerned about how a change in basis period will fit into the overall timetable announced in July 2020 for MTD which includes extending VAT to all VAT-registered businesses from April 2022 and quarterly income tax reporting from April 2023 for MTD ITSA. Corporation tax MTD is still be consulted.

“There is no detailed timetable of MTD ITSA and how the proposed changes in the basis period will be implemented. We strongly urge HMRC to consult on this further before proceeding further. Specifically on the changes on the basis period reforms, while this is largely supported by IFA members, we are concerned that seasonal businesses will find it difficult to prepare accounts during their busy season. These businesses have often deliberately chosen an accounting period end that allows them to bring together their accounts when their businesses are less busy.

“Apportionment of profits to different tax years is something most IFA members would want to avoid, as it creates an additional cost for the business with no benefit. Businesses with a non-tax year accounting period would be encouraged to change their year-end to 31 March. Some businesses would want to make this change in the current year (2021/22) rather than wait until 2022/23. Guidance from HMRC would be required on how to do this. Many IFA members are concerned about the concentration of work for accountants who will need to assist all of their clients to report income and expenses to the same quarters under MTD ITSA.”

Further detail from the IFA/membership response can be found by clicking here. 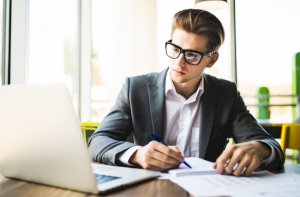 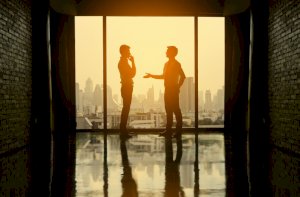 Can you hear us? 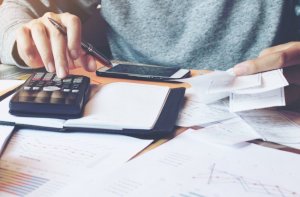 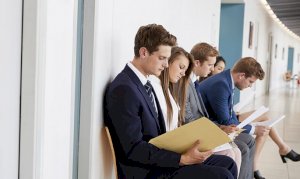 The war for practice talent 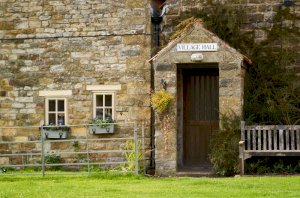