A coalition of British industry groups and education bodies, worried by the prospect of Brexit worsening skills and labour shortages, has called for the next prime minister to relax proposed reforms of the immigration system. 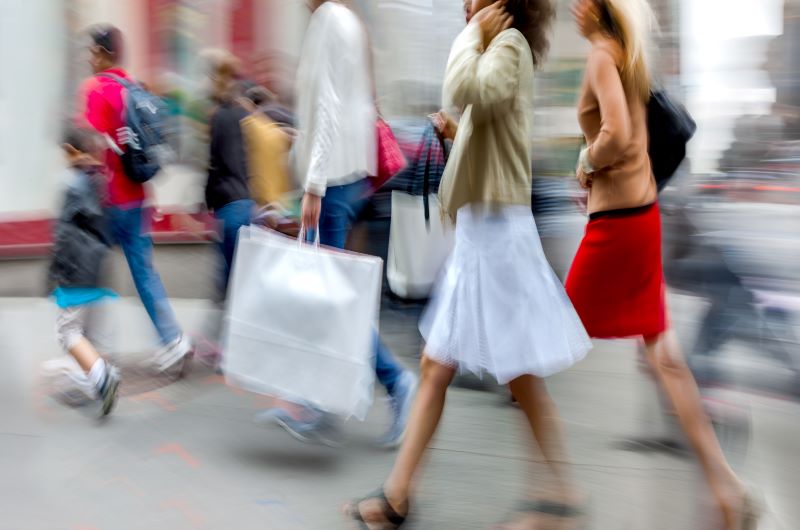 The #FullStrength campaign said on Wednesday it had written to both Boris Johnson, frontrunner to be the next leader of the Conservative Party and prime minister, and his rival, foreign minister Jeremy Hunt, calling for the government they would lead to lower the salary threshold proposed in draft immigration legislation from 30,000 pounds to 20,000.