Britain’s Serious Fraud Office (SFO) has secured the forfeiture of £1.52 million over a fraudster’s properties using new powers under the 2017 Criminal Finances Act. 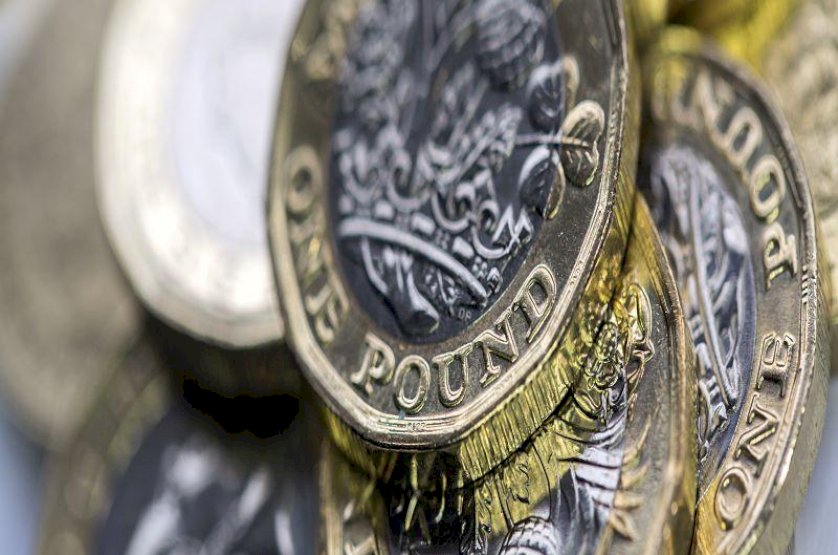 The properties were originally purchased with fraudulently obtained cash by Birmingham-based Nisar Afzal (61), who fled Britain for Pakistan in the mid-2000’s, according to the SFO.