The British government said on Tuesday it planned to give the competition watchdog new powers to fine companies selling products such as mortgages, insurance and mobile phones which exploited the loyalty of their customers. 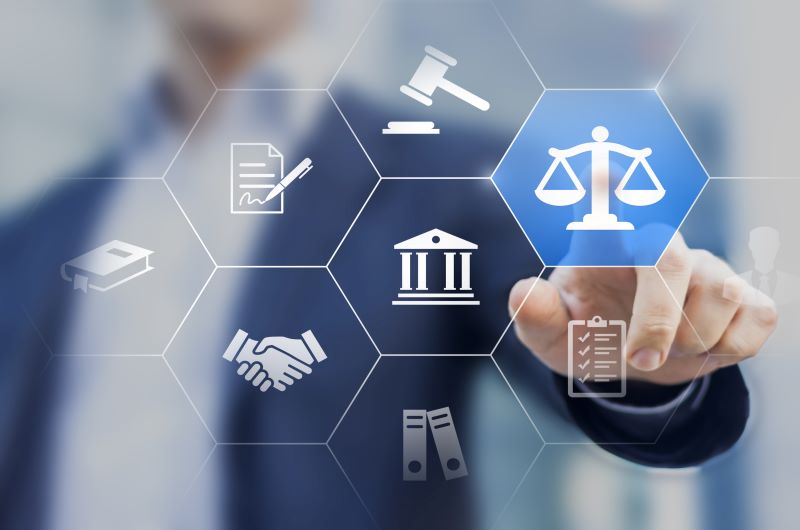 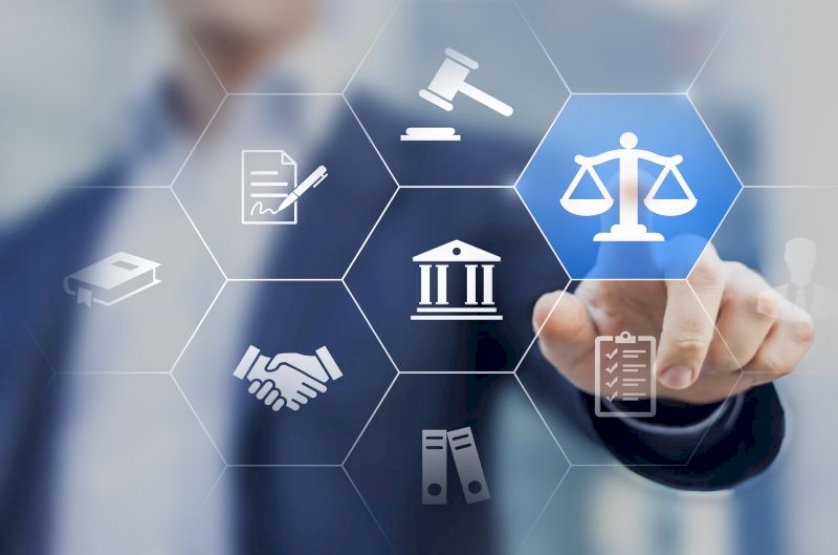 In December, the Competition and Markets Authority proposed a crackdown on firms that charge so-called loyalty penalties on a whole range of products following a “super complaint” by consumer body, Citizens Advice.

Read more at the Reuters.