Britain is expected to announce this week a new levy on banks and other firms regulated for anti-money laundering to raise up to 100 million pounds to tackle dirty money, the government said on Saturday. 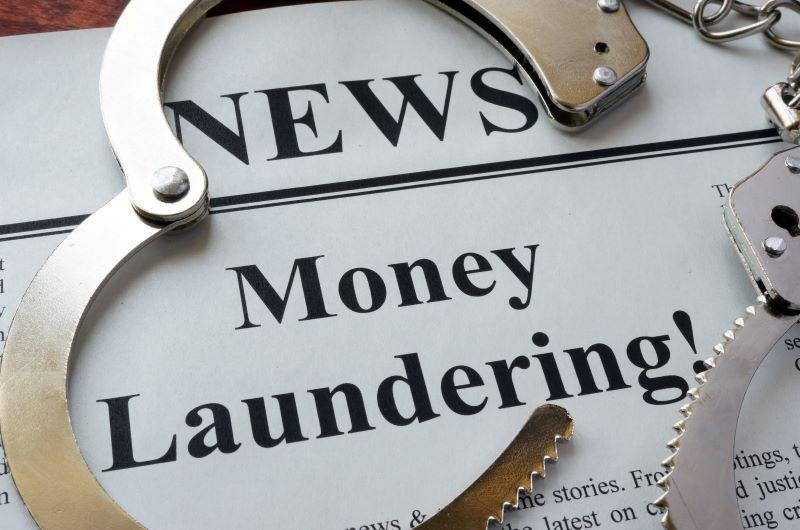 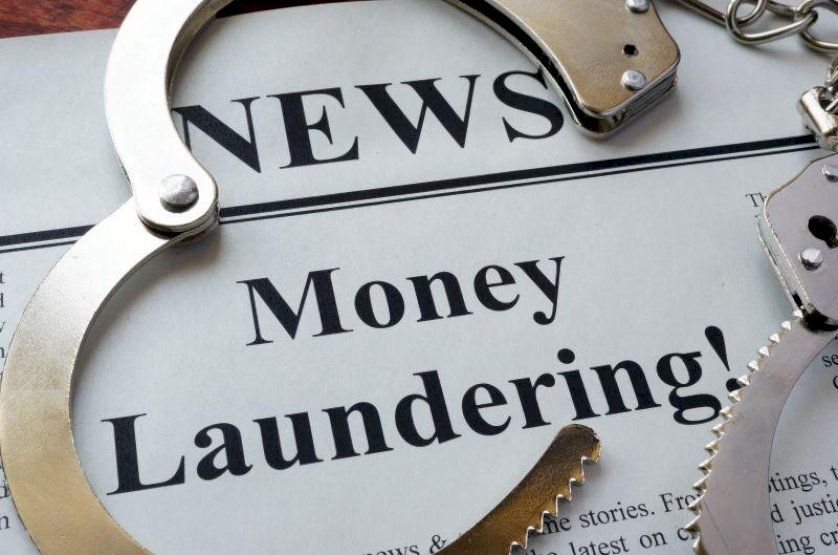 London has long attracted corrupt foreign money, especially from Russia, Nigeria, Pakistan, former Soviet states and Asia, and the police estimate that around 100 billion pounds of dirty money is moved through or into Britain each year.