Tech giants have become increasingly dominant and ministers must open the market up to increase consumer choice and give small businesses more of a chance to enter and thrive, an independent review has shown. 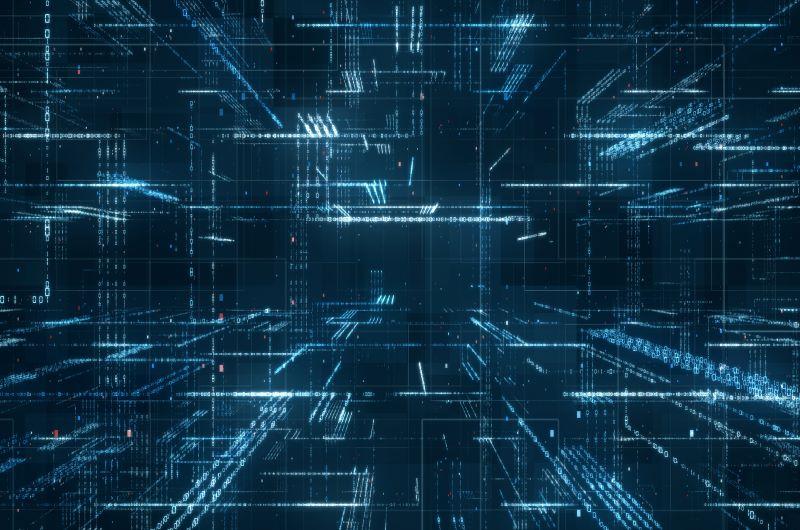 Harvard professor Jason Furman, who led the independent panel of experts, has warned that UK competition rules must be updated to be fit for the digital age. He cited the benefits brought by technology firms but said the rules needed to evolve to keep pace with the market.

He has urged the government to increase competition in the digital sector by setting up a new competition unit and strengthening outdated laws. Mr Furman believes more companies would then be able to join the market on a more equal-footing – ushering in a new wave of innovation and the creation of new social media and online search platforms.

"The digital sector has created substantial benefits but these have come at the cost of increasing dominance of a few companies, which is limiting competition and consumer choice and innovation. Some say this is inevitable or even desirable. I think the UK can do better," Mr Furman explained.

"My panel is outlining a balanced proposal to give people more control over their data, give small businesses more of a chance to enter and thrive, and create more predictability for the large digital companies."

The report – commissioned by Chancellor Philip Hammond on behalf of the government - makes the following recommendations:

In his response to the report, Mr Hammond said he will carefully examine the proposals put forward by the panel before responding later this year.

"The work of Jason Furman and the expert panel is invaluable in ensuring we’re at the forefront of delivering a competitive digital marketplace," he said.

"I will carefully examine the proposals put forward by the panel before responding later this year, setting out how the government will implement the changes needed to ensure our digital markets are competitive and consumers get the level of choice they deserve."

The government is expected to formally respond in the summer.