UK inflation could rise above five per cent next year, said the Bank of England’s new chief economist. 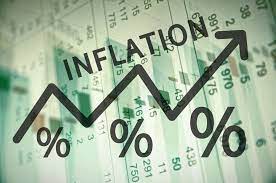 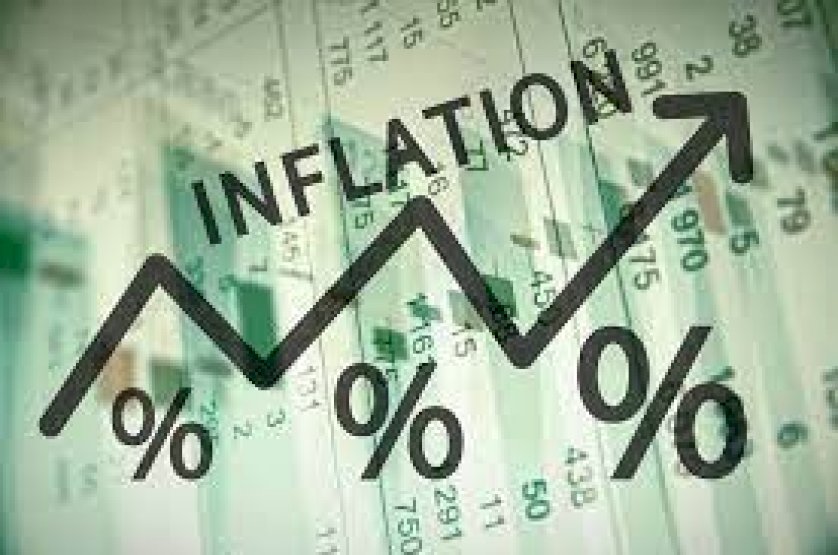 Speaking to The Financial Times, Huw Pill said: “I would not be shocked — let’s put it that way — if we see an inflation print close to or above five per cent [in the months ahead]. And that’s a very uncomfortable place for a central bank with an inflation target of two per cent to be.”