The UK has lost the top spot as one of Europe’s low-tax jurisdictions, with top earners now paying 3% more tax than the European average. 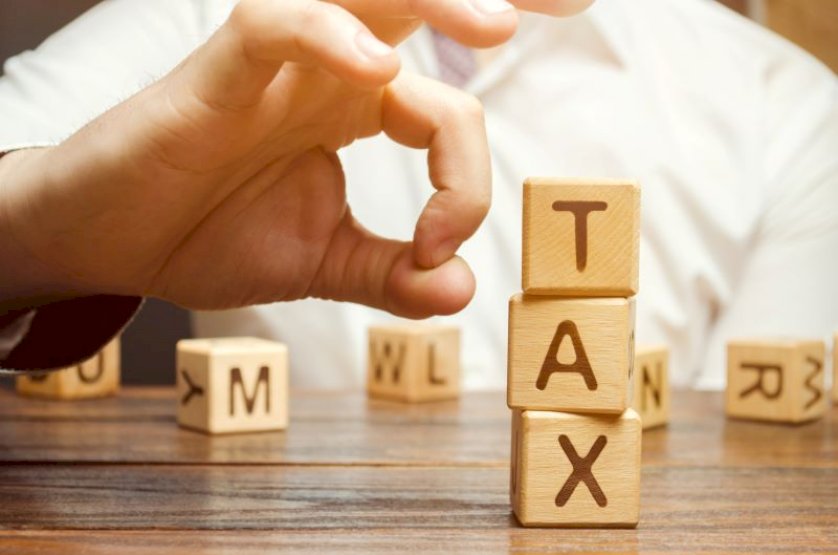 Individuals earning £200,750 a year in the UK pay on average nearly £3,000 more than Europeans earning the same salary, with UK taxpayers shelling out £83,300 in tax, compared with an average of £80,600 in tax and social security contributions across European countries, according to analysis by UHY International.