UK has the fourth largest pay gap in Europe

The UK has the fourth largest pay gap in Europe, with women paid on average 20 per cent less per hour than men.

UK has the fourth largest pay gap in Europe 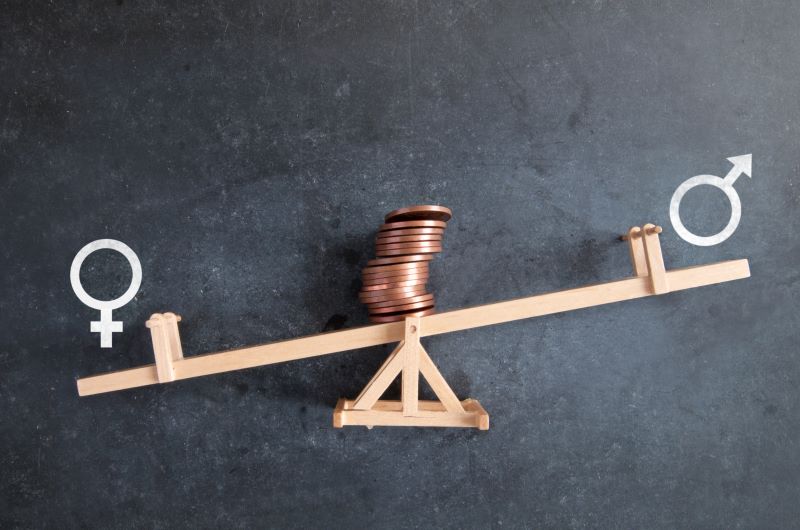 Dawn Butler, the shadow secretary of state for women and equalities, has asked an urgent question about the gender pay gap.

Companies have to provide information on the percentage gap between the mean and median hourly wages for men and women, as well as on bonuses and the positions held by men and women in the organisation’s pay structure.

Speaking for the government, Victoria Atkins, the Minister for Women, said that progress was being made.

"For the first time in this country's history, the boards of large employers have had to have conversations about how they treat their female staff," Ms Atkins said.

She said that the government had a plan to tackle the pay gap.

"Reporting is just the start, it's crucial that all employers use this data to identify the barriers women face and take action to break down those barriers," Ms Atkins added.

She called on the government to address the issue, by ensuring companies have action plans to tackle their pay gaps and sanctioning those who do not comply.