British employers plan to hire more staff even as they remain pessimistic about the economy in the run-up to Brexit, according to a survey published on Wednesday which showed no sign of a weakening of the strong labour market. 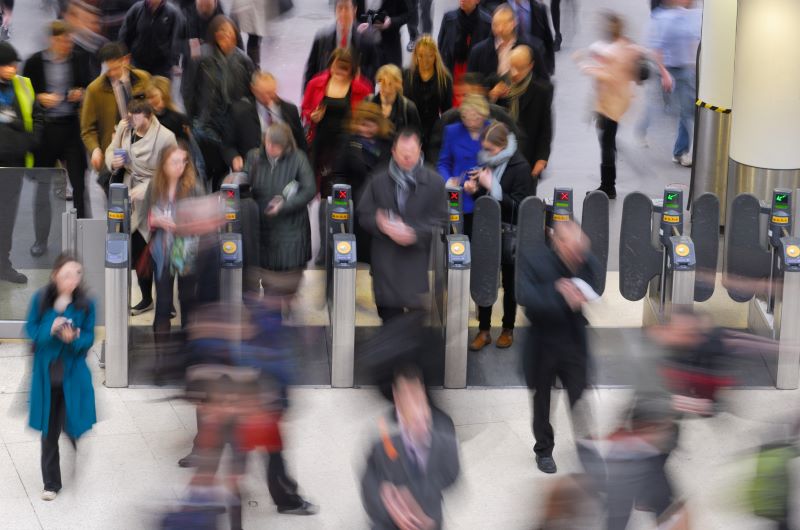 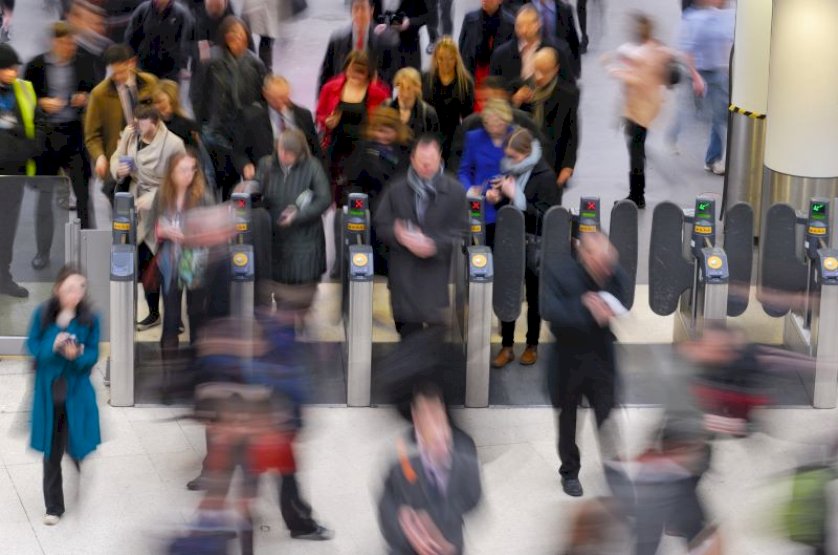 But the Recruitment & Employment Confederation (REC) said severe skill shortages remained, especially in the public sector, and the government’s proposed restrictions on European Union workers after Brexit could make them worse.