Britain’s banks would be resilient to a chaotic Brexit, even if this leads to a spike in bad loans that hits their profits, credit rating agency Moody’s said. 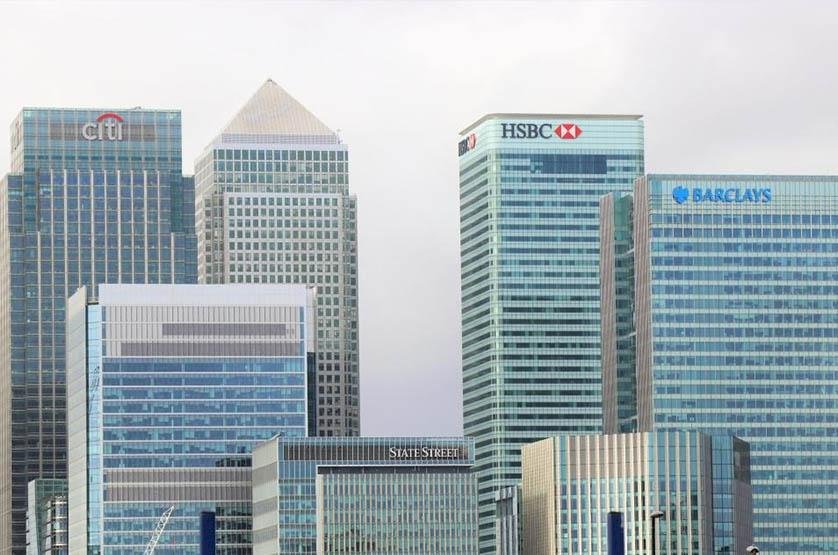 Lenders’ efforts to boost their capital buffers since the financial crisis has put them in a good position to weather any disruption caused by a no-deal Brexit, Moody’s said in a report on Wednesday.