UK banks in stand-off with government over PPI claims

Some of the UK’s largest banks are in a stand-off with the government over whether they should hand over millions of pounds in compensation to the creditors of people who bought payment protection insurance and later went bankrupt.

UK banks in stand-off with government over PPI claims 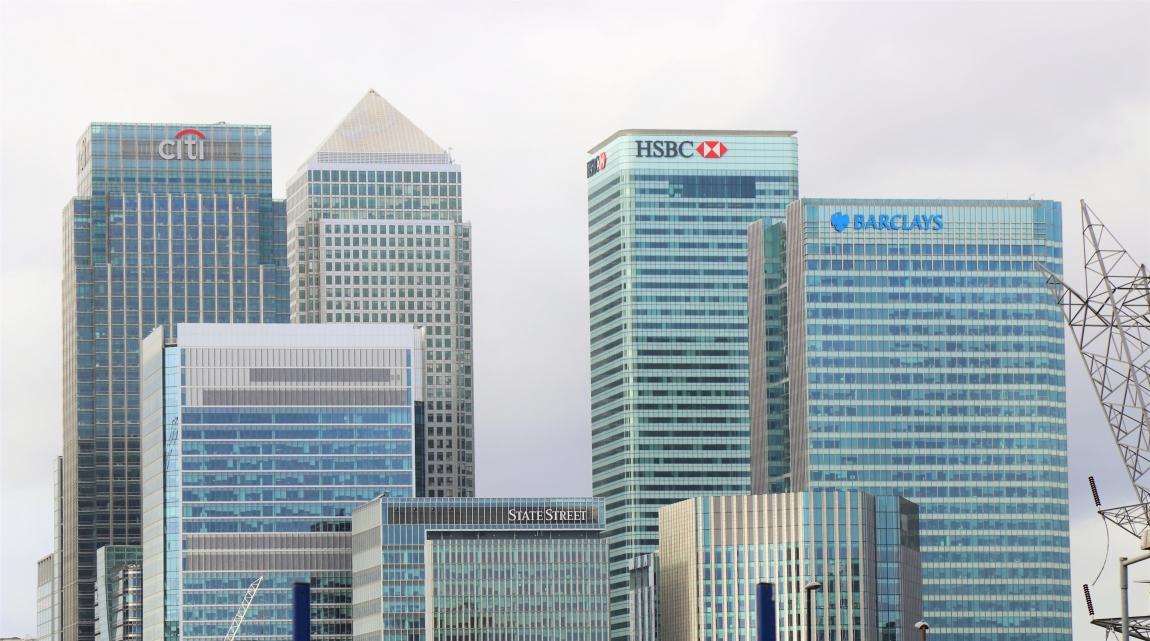 Shared by the FT 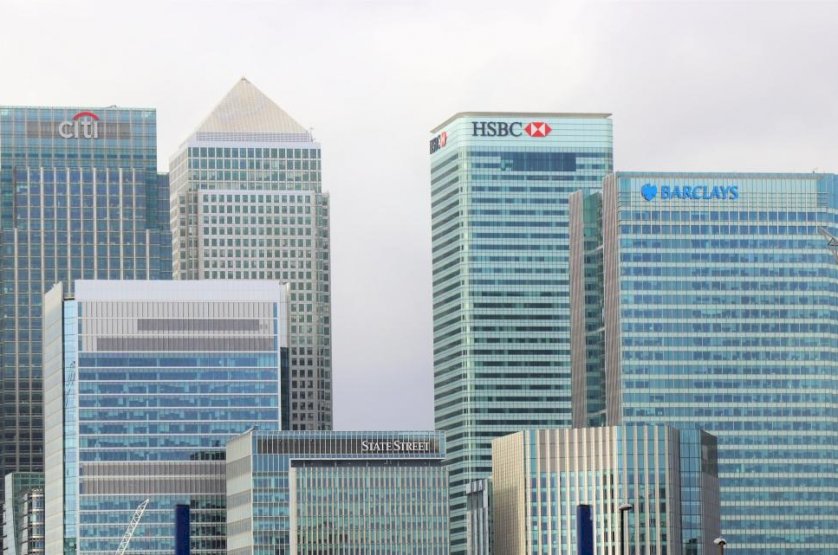 The Official Receiver, part of the government’s Insolvency Service, submitted tens of thousands of complaints about PPI before a deadline for compensation claims last month. The claims were submitted on behalf of the estates of people who went bankrupt between 2000 and 2018, with any compensation to be distributed to creditors.