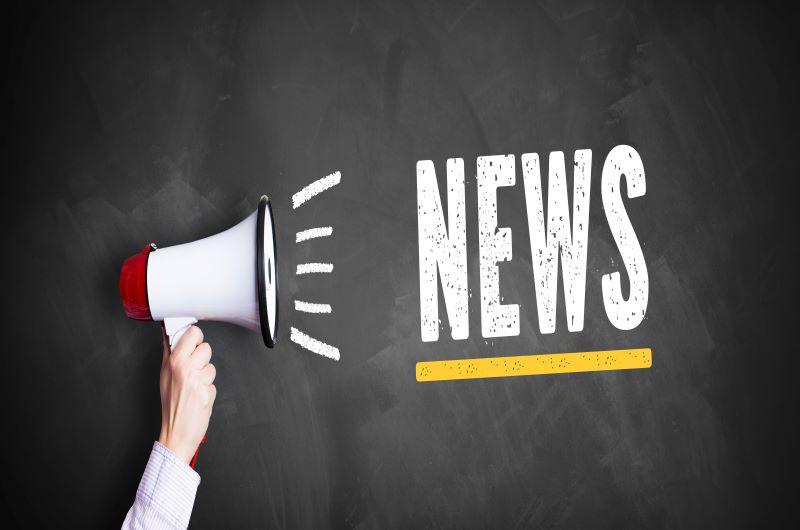 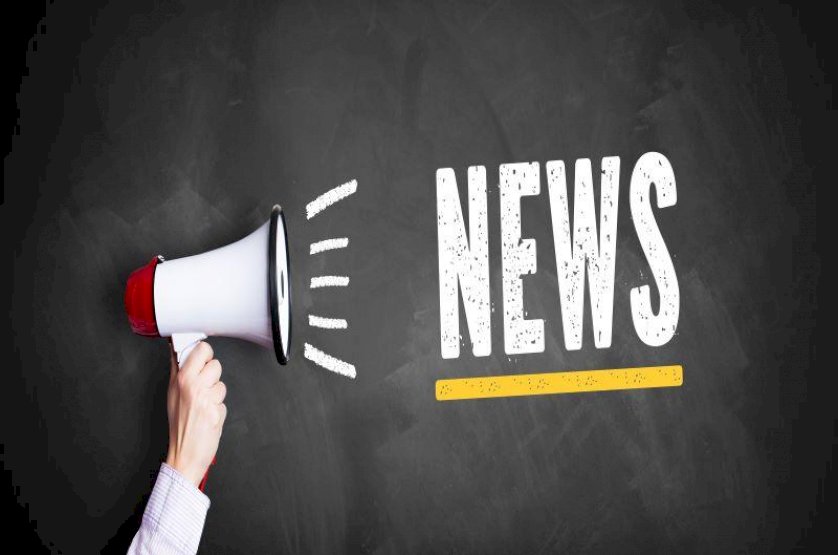 The Financial Reporting Council (FRC) said it has asked an independent disciplinary tribunal on Tuesday to levy the fine, a record for the watchdog if confirmed.