Thousands of credit card customers are at risk of having their accounts suspended in the new year due to the City regulator’s new affordability rules. 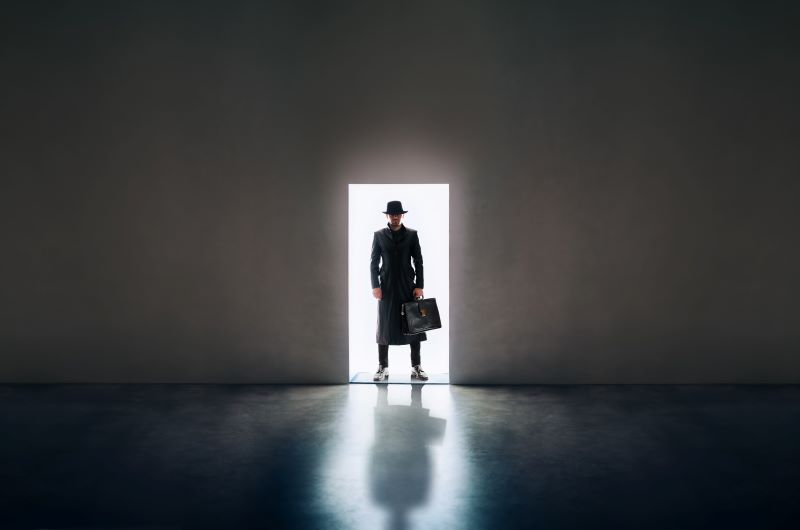 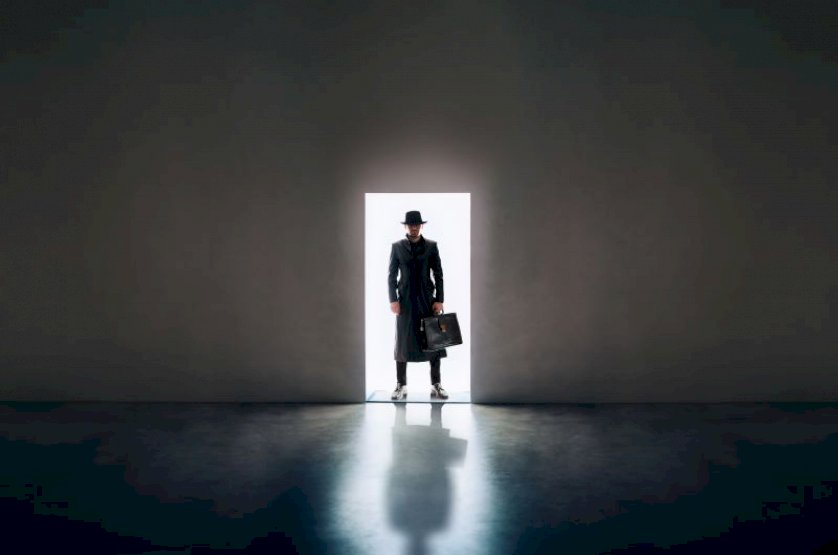 Credit card providers – including UK banks such as Barclays, Lloyds and Royal Bank of Scotland – were last year forced to identify customers who had been in persistent debt for at least 18 months, and have had a further 18 months to convince customers to increase their payments.