There will be a budget this year, says Britain's finance minister Javid

Finance minister Sajid Javid said on Tuesday there would be a budget this year, the content of which would depend on whether Britain leaves the European Union with a deal or without a deal.

There will be a budget this year, says Britain's finance minister Javid 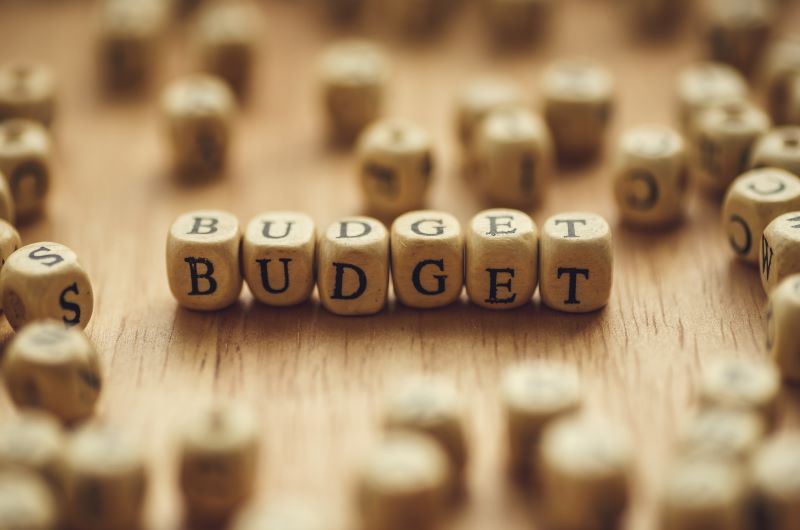 Britain is less than a month away from leaving the EU - a pivotal moment for the world’s fifth largest economy - but there is huge uncertainty about what terms it will exit on and whether it will leave the bloc on time, or even at all.